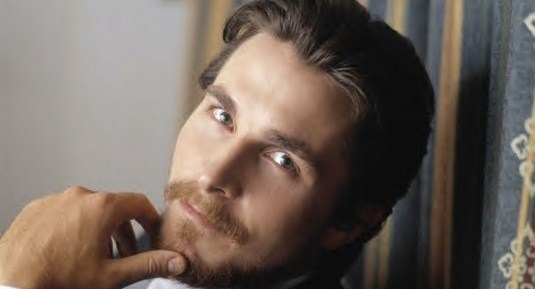 We already had a chance to hear some pretty cool rumors about David O. Russell‘s (still) untitled drama (previously known as American Bullshit), but now I’m not quite sure what to think about the whole thing. First of all, it looks that some seriously good cast is on board for the whole thing – Bradley Cooper, Amy Adams and Jeremy Renner are already attached to star in it. Аnd second – all of the sudden we have Christian Bale involved. As the lead! Still sounds awesome, not to mention that this team already had a lot of success with The Fighter. In case you forgot – Russell previously directed Bale and Adams in that one. This time, we have a bit different story, which centers on Bale’s character – a financial con artist. Together with his mistress (played by Adams), he gets forced to work with an ambitious FBI agent (Cooper) to turn the tables on other con men, mobsters and politicians. As for Renner, he will apparently play the leader of the New Jersey state. Russell’s penning the film’s screenplay with Eric Warren Singer, based on Singer’s original script. Charles Roven and Richard Suckle will produce alongside Megan Ellison and Ted Schipper. Annapurna Pictures is fully financing the film, tentatively set for release in late 2013.
Continue Reading
Advertisement
You may also like...
Related Topics:American Bullshit, Amy Adams, Bradley Cooper, Charles Roven, Christian Bale, David O. Russell, Jeremy Renner