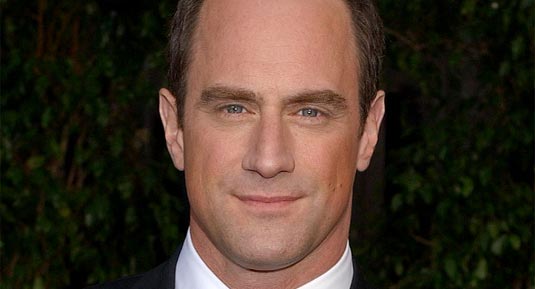 Let’s get straight to the point with this one. Christopher Meloni is reportedly in talks to join previously announced Harrison Ford and Chadwick Boseman in the upcoming baseball drama 42. As you probably already know, the movie is both written and will be directed by L.A. Confidential helmer Brian Helgeland. 42 chronicles how Brooklyn Dodgers general manager Branch Rickey and Robinson worked together to eradicate segregation in baseball in 1947. In case you missed our previous reports, I will once again remind you that Ford is on board to star as Branch Rickey, Boseman stars as Jackie Robinson and Meloni will play Leo Durocher, the manager of the Brooklyn Dodgers. What do you think about this cast so far? Let us know and stay tuned for more!
Continue Reading
Advertisement
You may also like...
Related Topics:42, Brian Helgeland, Chadwick Boseman, Christopher Meloni, Harrison Ford