Here are some great set photos from the upcoming Blood Ties movie which comes from director Guillaume Canet and is actually a remake of 2008 French thriller Les Liens Du Sang. As you already see from these images, we have a quite interesting retro look at two leading stars – Clive Owen and Mila Kunis. Check out the rest of this report for more images…

In case you’re not so familiar with this project, Blood Ties is set in Brooklyn in the 1970s, and centers on a younger brother, played by Billy Crudup, who has to ask his convict older brother, aka Clive Owen, to go back into the underworld to help out the family. As you can see, Mila Kunis plays Owen’s love interest, (just in case you’re confused with other images – they actually play employees working in an auto repair shop) and it looks like their romance is quite powerful (thumbs up for the kiss!)

The rest of the cast includes Zoe Saldana, James Caan, Marion Cotillard, Noah Emmerich, Matthias Schoenaerts, Lili Taylor and Domenick Lombardozzi. Let us know what you think about these photos, and stay tuned for more! 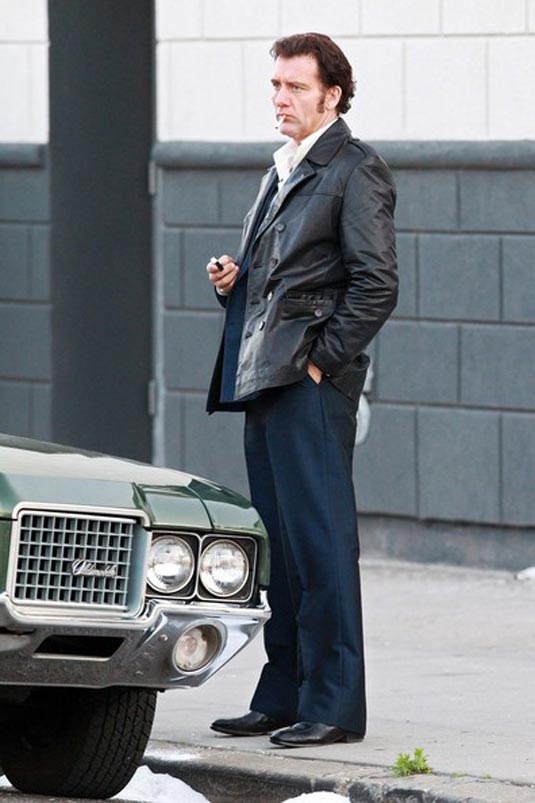 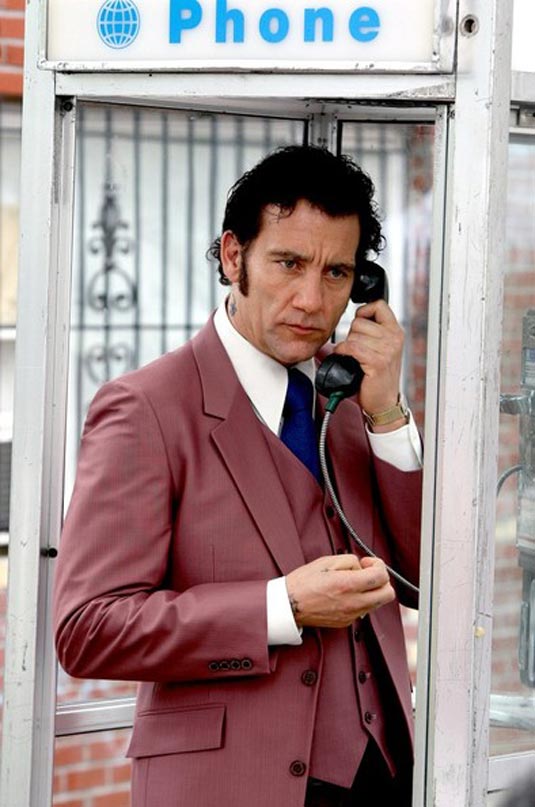 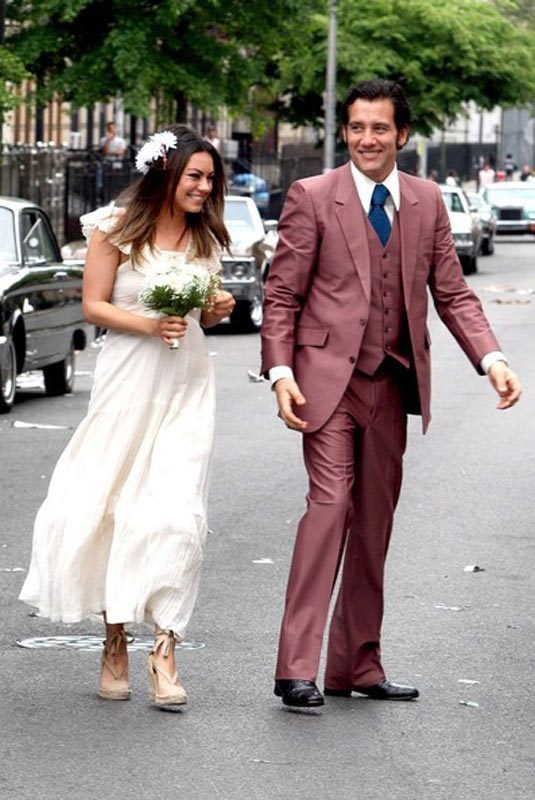