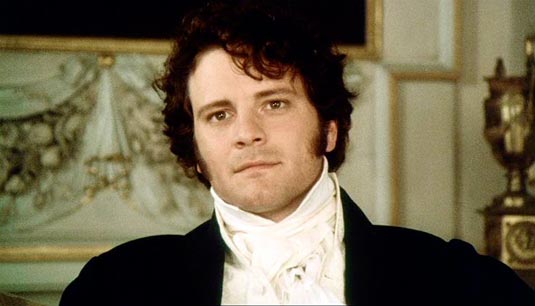 Oscar-winner Colin Firth and Michael Fassbender (who is more than worthy of it, too, and hopefully will get it soon) are now set to team up for the real-life drama Genius. The film is based on A. Scott Berg’s biography, Max Perkins: Editor of Genius, and follows the story of the relationship between Thomas Wolfe and editor Max Perkins. Perkins served as an editor for a number of literary legends, some of them being Ernest Hemingway and F. Scott Fitzgerald, so his role as a devoted friend and surrogate psychoanalyst made him privy to the intricate details of these men’s lives. Sean Penn was previously circling the role that now went to Firth. 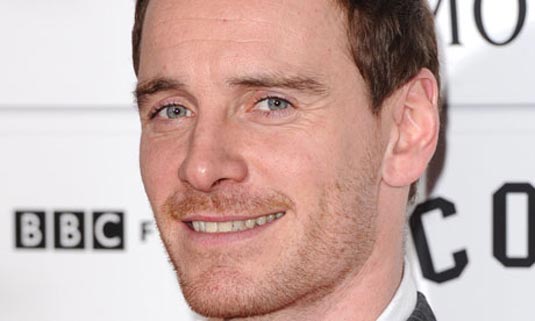 Los Angeles, CA – November 1, 2012 – FilmNation Entertainment will handle international sales for GENIUS, which will star Academy Award® winner Colin Firth (The King’s Speech) and Michael Fassbender (Prometheus, Shame). Based on an inspirational true story, GENIUS is written by three-time Academy Award® nominee and Golden Globe winner John Logan (The Aviator, Gladiator, Hugo, Skyfall), and will be directed by Michael Grandage, who recently served as the Artistic Director of London’s famed theatre the Donmar Warehouse. FilmNation will commence international sales on GENIUS starting at AFM. CAA will arrange the financing and represent the film’s North American distribution rights. Principal photography is scheduled to start early in 2014. GENIUS will be produced by James Bierman for the Michael Grandage Company (MGC). Bierman served as Executive Producer at Donmar and co-formed MGC with Grandage. MGC will also be producing Logan’s new play Peter and Alice, to be directed by Grandage, as part of their season of plays in London in Spring 2013. Based on the National Book Award winning biography Max Perkins: Editor of Genius, by A. Scott Berg, GENIUS centers on the real-life relationship between literary giant Thomas Wolfe (Fassbender) and renowned editor Max Perkins (Firth). Finding fame and critical success at a young age, Wolfe is a blazing talent with a larger-than-life personality to match. Perkins is one of the most respected and well-known literary editors of all time, discovering such iconic novelists as F. Scott Fitzgerald and Ernest Hemingway. Wolfe and Perkins develop a tender, complex friendship. Transformative and irrepressible, this friendship will change the lives of these brilliant, but very different men forever. Michael Grandage and James Bierman said today: “John Logan, Colin Firth and Michael Fassbender is an extraordinary line-up to work with and we are particularly delighted to bring Glen Basner and all at FilmNation onto the team to join us as we move forward. Together, we can all now look ahead to making this project a reality and bring this amazing story to the attention of audiences everywhere.” FilmNation’s Glen Basner said: “GENIUS promises to be a beautifully performed, electrifying and deeply moving film. With such a strong creative team led by Michael Grandage, John Logan and James Bierman and with Firth and Fassbender on board, who are undoubtedly two of the finest screen actors working today, we can’t wait to introduce the film to buyers at AFM.” Upcoming, Firth will be seen starring in the Eric Lomax bio-pic The Railway Man, opposite Nicole Kidman, as well as The Devil’s Knot opposite Reese Witherspoon and directed by Atom Egoyan. He is represented by CAA and Independent Talent. Upcoming, Fassbender will be seen in Terrence Malick’s untitled project, Ridley Scott’s The Counselor, as well as Steve McQueen’s Twelve Years A Slave. He is represented by CAA and Troika.

As you have seen, the film will begin production in early 2014. That may seem too distant, but both Firth and Fassbender are understandably busy actors and, with everything we already have on a ‘watching plate’, it might come sooner than you’d think.
Continue Reading
Advertisement
You may also like...
Related Topics:Colin Firth, Michael Fassbender, Terrence Malick