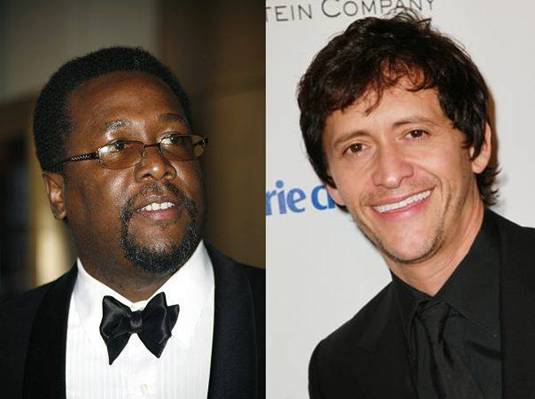 News of Taylor Hackford’s thriller Parker continues to come out every so often. Wendell Pierce and Clifton Collins Jr. have signed on to the noir thriller based on the book series of crime novels scribed by the late Donald Westlake. Jason Statham and Jennifer Lopez are previously set to star. Director Taylor Hackford will also produce from a script by John J. McLaughlin, who most recently co-wrote big-winner Black Swan. Westlake’s 24 Parker books center on a cold and cruel thief who, despite occasionally resorting to murder, lives by a strict professional code. The series is often sited as one of the best hard-boiled series of all time, unrepentantly brutal and unwavering. It’s also been the inspiration for several movies, most famously the 1967 Lee Marvin film Point Blank, based on the first book The Hunte. Different directors have had some very diverse spins on his character – changing his name, his nationality, his race and even his gender and when Westlake was asked why Parker was never called Parker in the movies, he replied that he didn’t want them to use the name, unless they were going to make a series from the books. Pierce, who was best known for the HBO dramas The Wire and Treme, has just signed on to star as blues legend B.B. King in the biopic B.B. King and I. Collins Jr. (Star Track) co-starred in FX’s Thief and NBC’s The Event and recently was set to star in a new supernatural horror thriller Hellbenders. Check Lee Marvin out in a double cross and revenge movie by John Boorman. [youtube]http://www.youtube.com/watch?v=301Qqvfy5fg[/youtube]