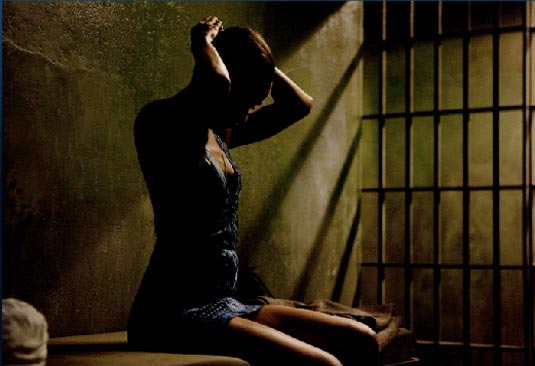 The film centers on Cataleya Restrepo who at age 10 sees the brutal murder of her parents by a Colombian drug lord Don Luis. Cataleya manages to escape the bullets of the assassin and reach Chicago, where her uncle lives Emilio, also a gangster.

Emilio is doing its best to remove Cataleya from the criminal life, but she is determined to become a professional killer. At 25, Cataleya has become a real killer operating on behalf of his uncle, Emilio. But her sole desire is to find Don Luis to avenge the death of her parents.

“Colombiana” is released across the US from September 2nd, 2011.

New The Tree of Life Clip and Two Posters
Cannes 2011: The Kid with a Bike by Dardenne Brothers
Advertisement