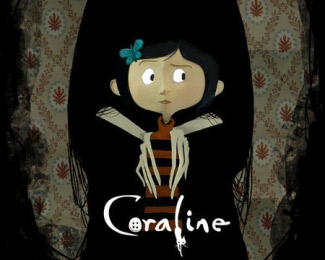 The story of a young girl who unlocks a mysterious door in her new home, and enters into an adventure in a parallel reality. On the surface, this other world eerily mimics her own life–though much more fantastical. In it, Coraline encounters such off-kilter inhabitants as the morbidly funny Miss Forcible and Miss Spink, and a counterfeit mother–who attempts to keep her. Ultimately, Coraline must count on her resourcefulness, determination, and bravery to get back home. STARRING The Voices of: Dakota Fanning, Teri Hatcher, Dawn French, Jennifer Saunders, Ian McShane DIRECTORS: Henry Selick and Mike Cachuela STUDIO: Focus Features
Continue Reading
Advertisement
You may also like...
Related Topics:Coraline