Today we have two new clips and 48 high resolution photos from Coriolanus. First time director Ralph Fiennes, also starring in the lead role, takes on the literary legend that is William Shakespeare with an adaptation of his play Coriolanus. In the film, Caius Martius ‘Coriolanus’ (Ralph Fiennes), a revered and feared Roman General is at odds with the city of Rome and his fellow citizens. Pushed by his controlling and ambitious mother Volumnia (Vanessa Redgrave) to seek the exalted and powerful position of Consul, he is loath to ingratiate himself with the masses whose votes he needs in order to secure the office. When the public refuses to support him, Coriolanus’s anger prompts a riot that culminates in his expulsion from Rome. The banished hero then allies himself with his sworn enemy Tullus Aufidius (Gerard Butler) to take his revenge on the city. Joining Fiennes, Butler and Redgrave in the cast ensemble are Brian Cox and Jessica Chastain. The Weinstein Company will open Coriolanus on January 20th, 2012. 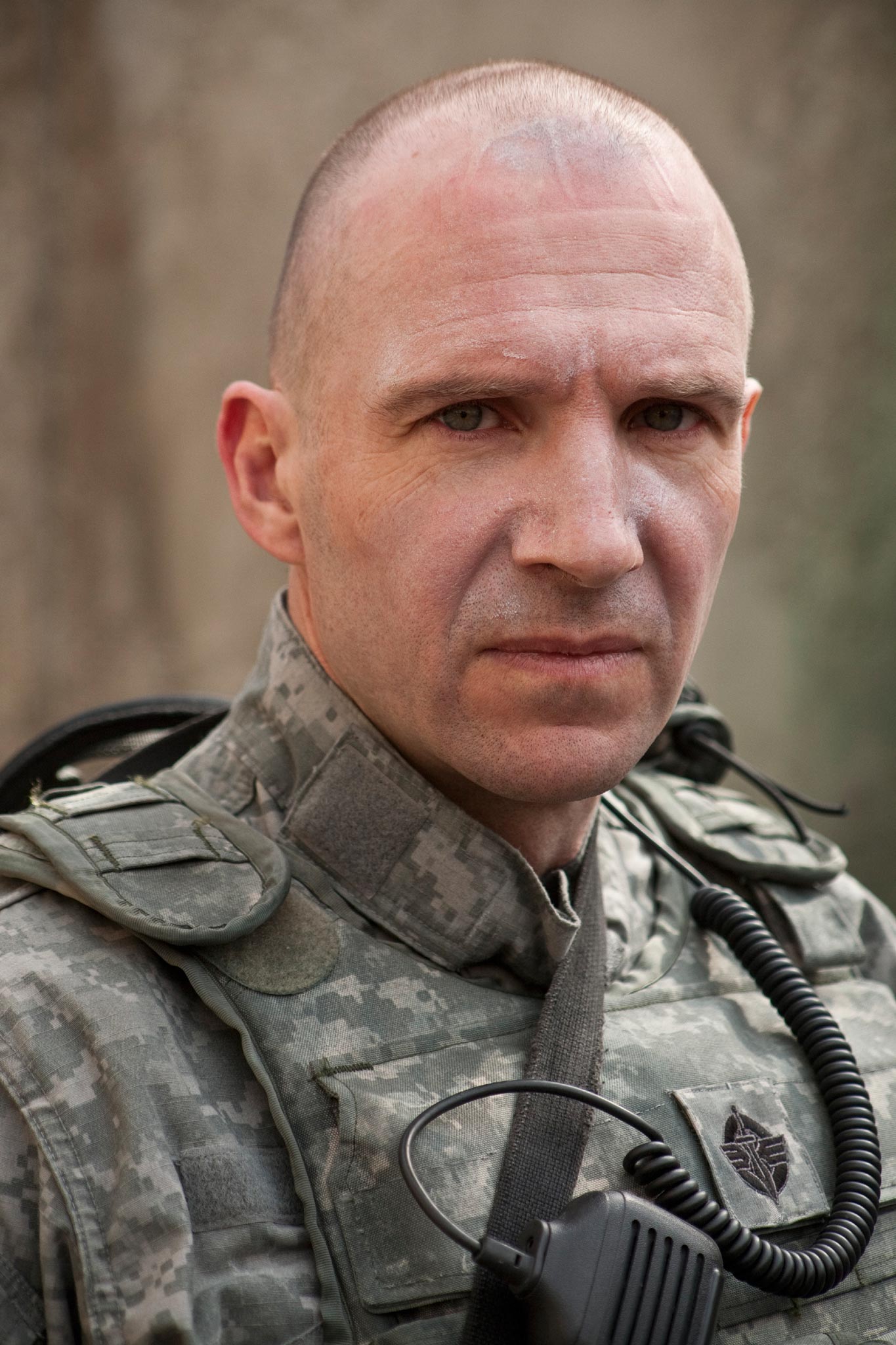 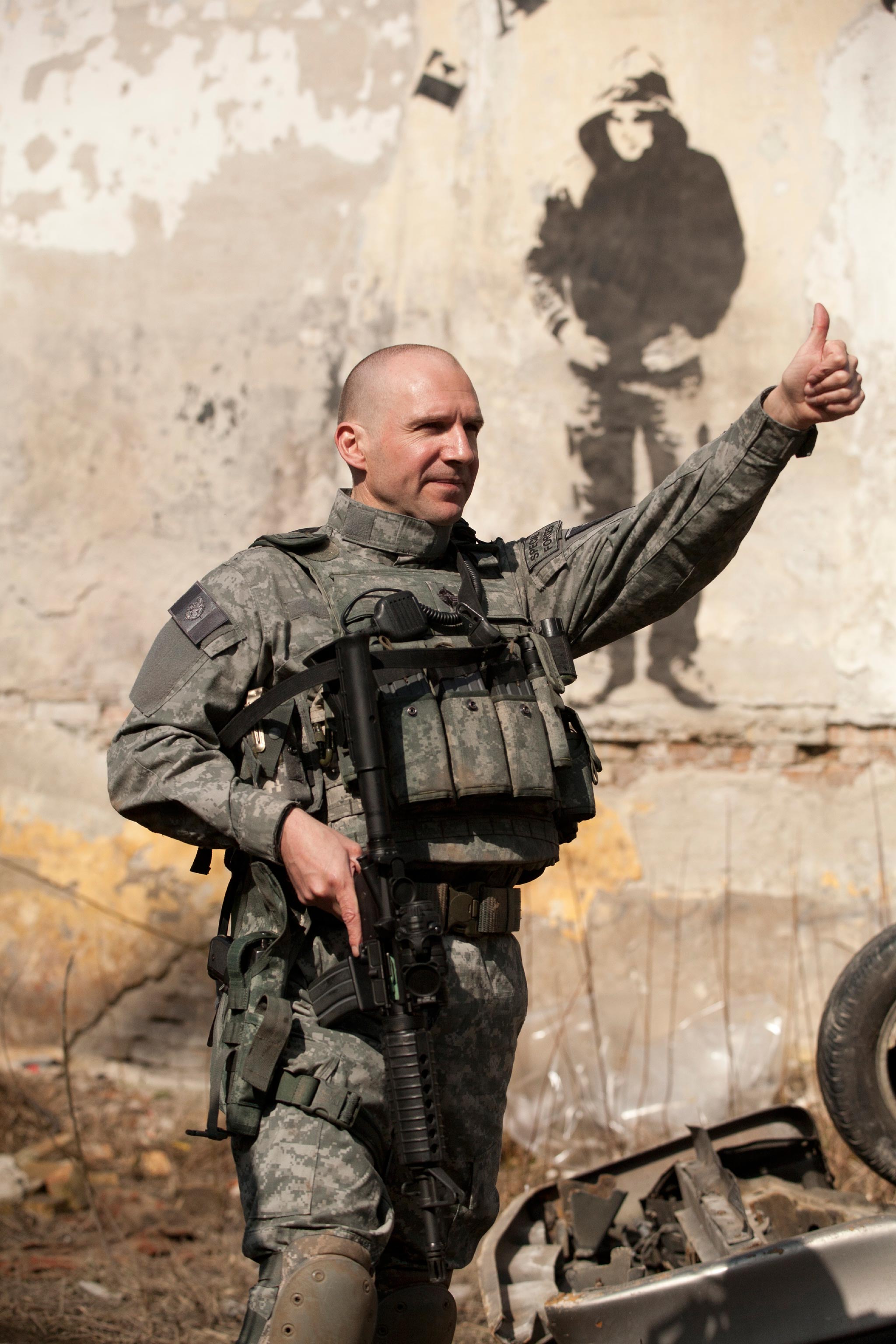 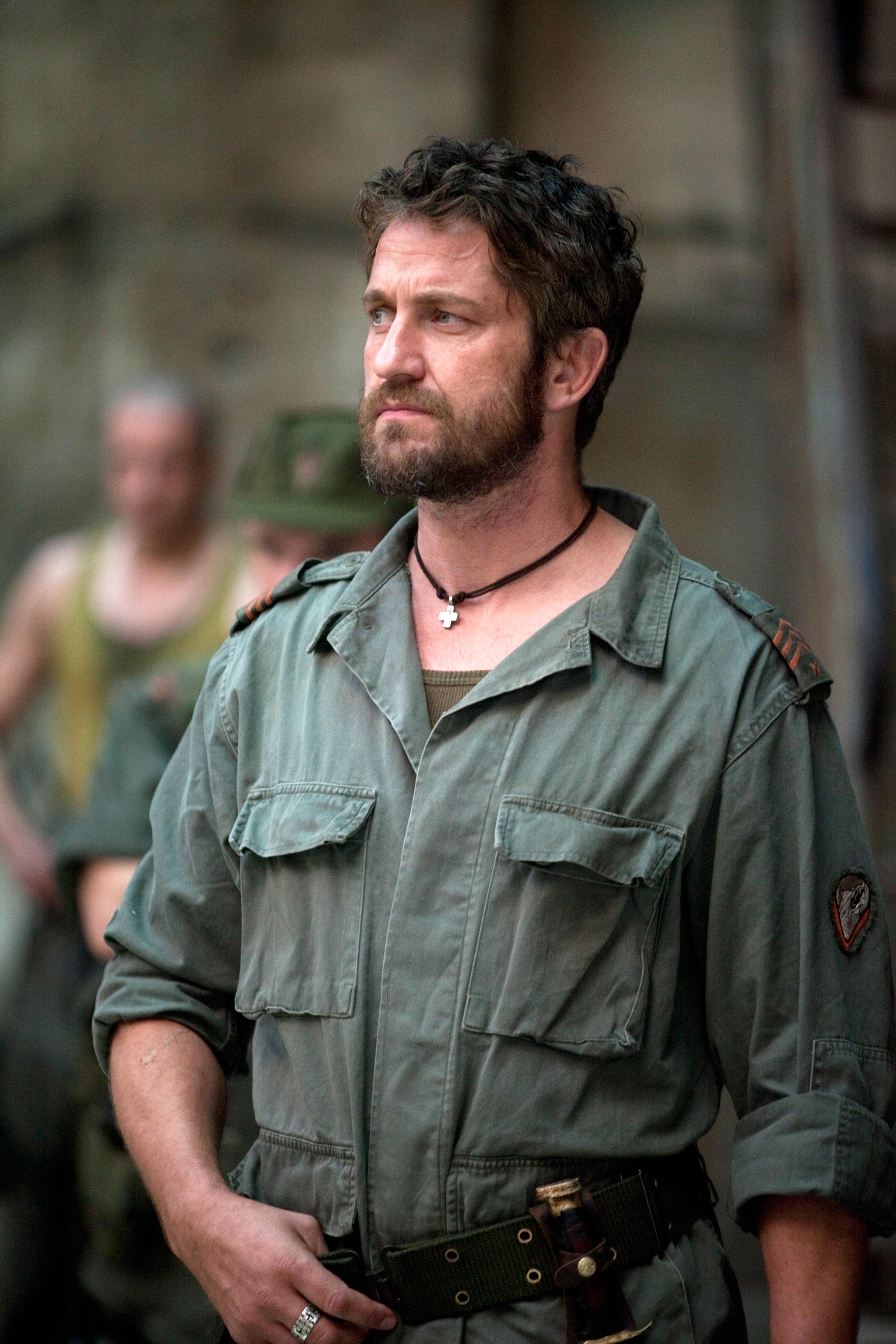