George Clooney‘s fourth directorial effort, Monuments Men adds a killer cast! Not for nothing, but he’s bringing along pretty much everyone in Hollywood with him. Clooney, who co-wrote the film with partner Grant Heslov, will star along with Daniel Craig, Bill Murray, Cate Blanchett, Jean Dujardin, John Goodman, Hugh Bonneville and vet character thesp Bob Balaban. Pretty badass and adorable cast at the same time. Filming is set to begin on March 1st in Europe and Alexandre Desplat will be handling the score, the same as from the Ben Affleck-directed Argo, which Clooney and Heslov produced and Desplat scored. Fox and Sony are backing Monuments Men together. Here’s the synopsis for Robert M. Edsel‘s non-fiction novel ‘The Monuments Men: Allied Heroes, Nazi Thieves and the Greatest Treasure Hunt in History’:

At the same time Adolf Hitler was attempting to take over the western world, his armies were methodically seeking and hoarding the finest art treasures in Europe. The Fuehrer had begun cataloguing the art he planned to collect as well as the art he would destroy: “degenerate” works he despised. In a race against time, behind enemy lines, often unarmed, a special force of American and British museum directors, curators, art historians, and others, called the Momuments Men, risked their lives scouring Europe to prevent the destruction of thousands of years of culture. Focusing on the eleven-month period between D-Day and V-E Day, this fascinating account follows six Monuments Men and their impossible mission to save the world’s great art from the Nazis. 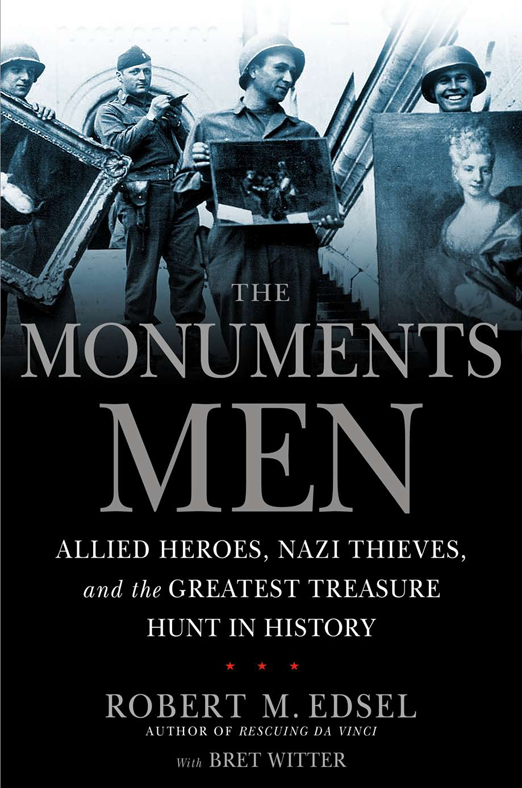