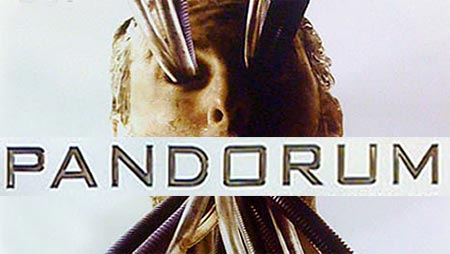 Overture Films has released the first teaser trailer for sci-fi thriller “Pandorum.” The film takes place 500 years in the future when the human race is trying to migrate from an Earth dying of climate change to a new planet. Two astronauts awaken in a hyper-sleep chamber aboard a seemingly abandoned spacecraft. It’s pitch black, they are disoriented, and the only sound is a low rumble and creak from the belly of the spacecraft. They can’t remember anything – who are they, what is their mission? The only way out of the chamber is a dark and narrow airshaft. Corporal Bower (Foster), the younger of the two, crawls inside, while the other, Lt. Payton (Quaid), stays behind for guidance on a radio transmitter. As Bower ventures deeper and deeper into the ship, he begins to uncover a terrifying reality. Slowly the spacecraft’s shocking and deadly secrets come unraveled, and the astronauts realize that the survival of mankind hinges on their actions.” The sci-fi thriller is directed by German filmmaker Christian Alvart (Case 39, Curiosity & the Cat, Antibodies), stars Dennis Quaid, Ben Foster, Antje Traue and Cung Le. The film is also supported by “Twilight” villain Cam Gigandet. 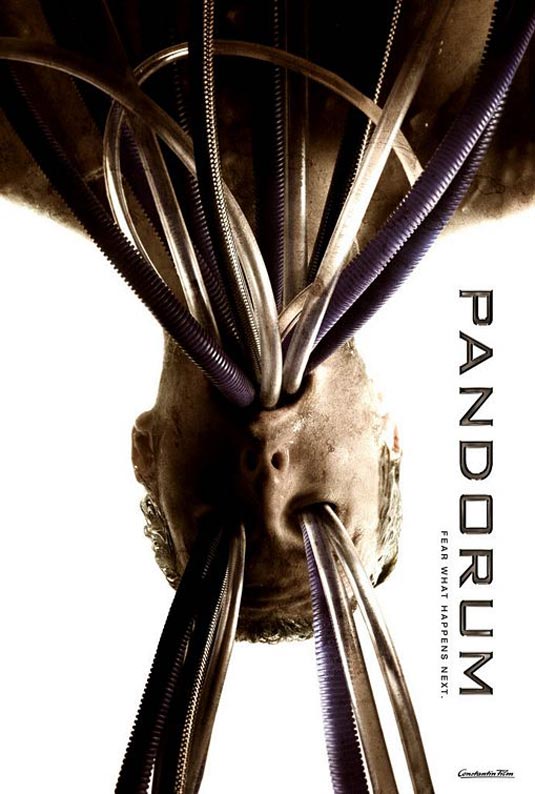