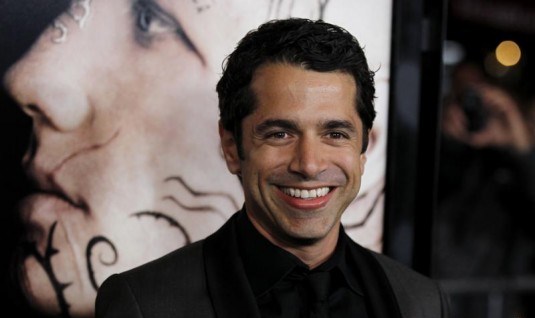 Won’t Back Down director Daniel Barnz is one busy man. And it looks that he really loves adaptations (remember his Beastly?), because we’ve just learned that his new project is an adaptation of Héctor Tobar‘s novel titled The Barbarian Nurseries. The project is still in development, but we do know that Barnz is currently working on the whole thing together with his Won’t Back Down producer Mark Johnson. Tobar’s novel was published last year, and gives a fresh look at modern-day Southern California life through the eyes of mixed-race couple. Just for a record, this is Tobar’s third book, which was named a New York Times Notable Book for 2011. So, on one side we have a sweeping novel about class and ethnic conflict in modern Southern California, and on the other side we have Barnz who says it’s as a human drama that has some political overtones. I definitely like human drama, so count me in! Anyway, if you want even more details about the whole thing, here’s a description of the novel: Araceli is the live-in maid in the Torres-Thompson household, one of three Mexican employees in a Spanish-style house with lovely views of the Pacific. She has been responsible strictly for the cooking and cleaning, but the recession has hit, and suddenly Araceli is the last Mexican standing, unless you count Scott Torres, though you’d never suspect he was half Mexican but for his last name and an old family photo with central L.A. in the background. The financial pressure is causing the kind of fights that even Araceli knows the children shouldn’t hear, and then one morning, after a particularly dramatic fight, Araceli wakes to an empty house, except for the two Torres-Thompson boys, little aliens she’s never had to interact with before. Their parents are unreachable, and the only family member she knows of is Señor Torres, the subject of that old family photo. So she does the only thing she can think of and heads to the bus stop to seek out their grandfather. It will be an adventure, she tells the boys. If she only knew… 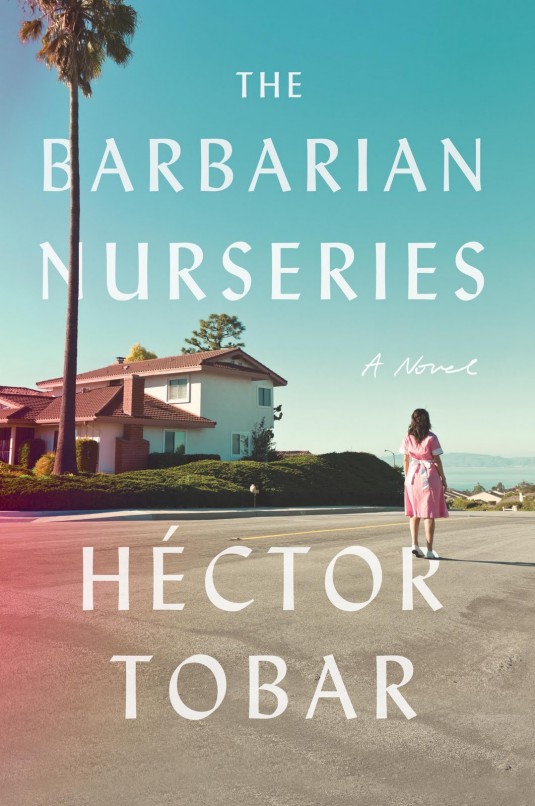 Continue Reading
Advertisement
You may also like...
Related Topics:Daniel Barnz