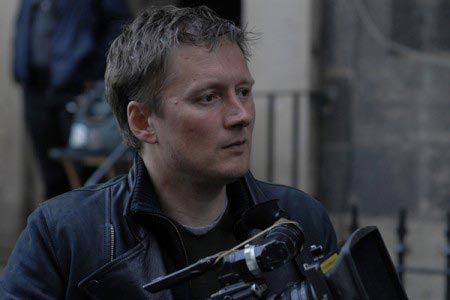 I guess you’re all familiar with the Stain on the Snow project, right? We already had a little chat about this project back in 2008, when we learned that Scottish helmer David Mackenzie is interested in directing an adaptation of the 1948 novel by Georges Simenon. Today, we’re here to update the whole thing, because, according to the latest reports, Mackenzie is now attached to write and direct this adaptation! Mackenzie’s Stain on the Snow is a dark postwar coming-of-age tale set in an unnamed country, based on Georges Simenon’s novel that follows the story “of Frank Friedmaier, a thief, pimp and murderer. He has never known his father, his mother keeps a brothel. His mind is cold and inhospitable. But Simenon reveals the obsession with self-torture that lurks within it, and explores the intricate psychology of a young criminal, even lending the repellent Frank a chilling grandeur as he faces remorseless interrogation and his fate.” The project will see Mackenzie and his Sigma Films shingle reunite with German-based Amusement Park Films’ Malte Grunert who teamed with the director for his two films due for release this year – both of which screened at the European Film Market in Berlin this week and will likely be unveiled on the festival circuit throughout the year. Based in Hamburg and Berlin, Amusement will produce and co-produce local and international independent, commercial-leaning features budgeted at between €5 million and €10 million ($6.8 million and $13.5 million). 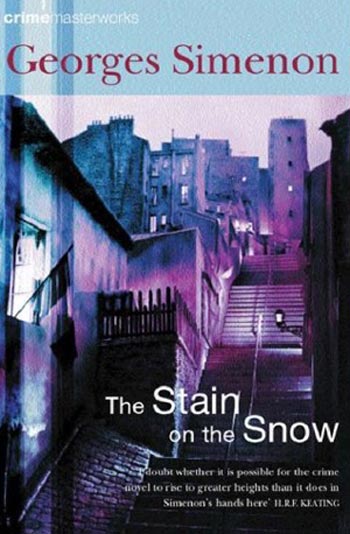 Stain on the Snow

Continue Reading
Advertisement
You may also like...
Related Topics:David Mackenzie