Available on VOD on February 1st, before its March 1st, 2013 theatrical release, we have a special behind-the-scenes featurette with the cast and crew of Day of the Falcon. We also have the poster and a hi-res photo gallery for you to check out after the jump.

Synopsis: After years of bloody conflict, the leaders of two rival kingdoms reluctantly agree to end the fighting. But when oil is discovered between their territories, the war is re-ignited. Now it is up to their children, young lovers who have married in hopes of bringing the families together, to find a way to end the violence and bring peace to the land. Starring Antonio Banderas, Mark Strong, Freida Pinto and Tahar Rahim, Day of the Falcon is a soaring epic of honor, greed, betrayal and love from award-winning director Jean-Jacques Annaud. 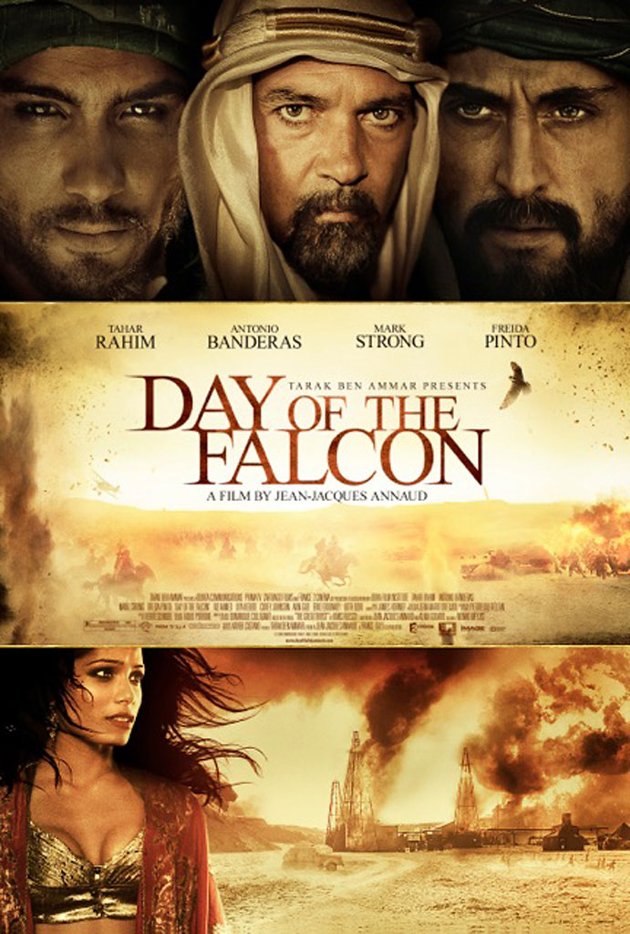 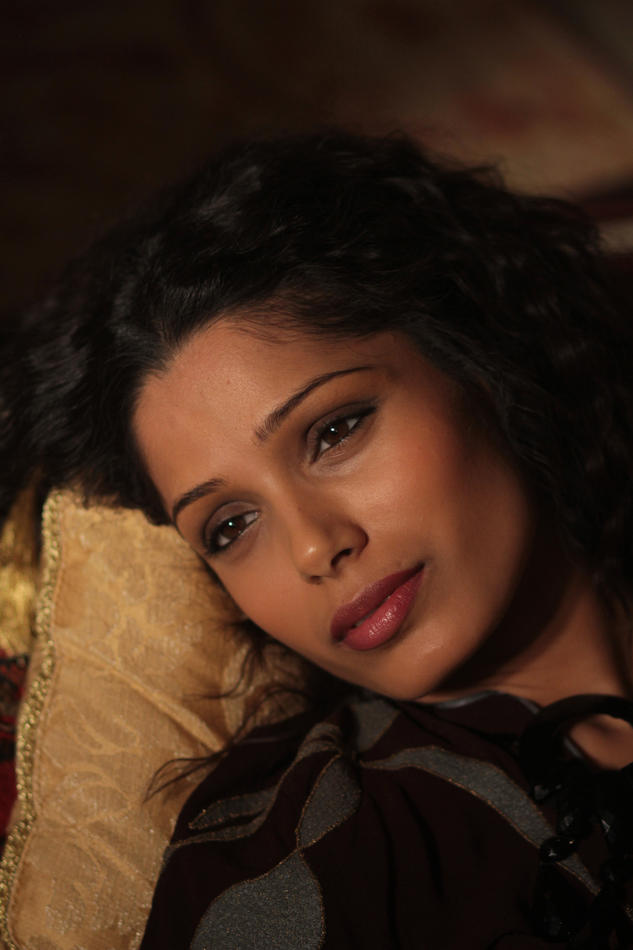 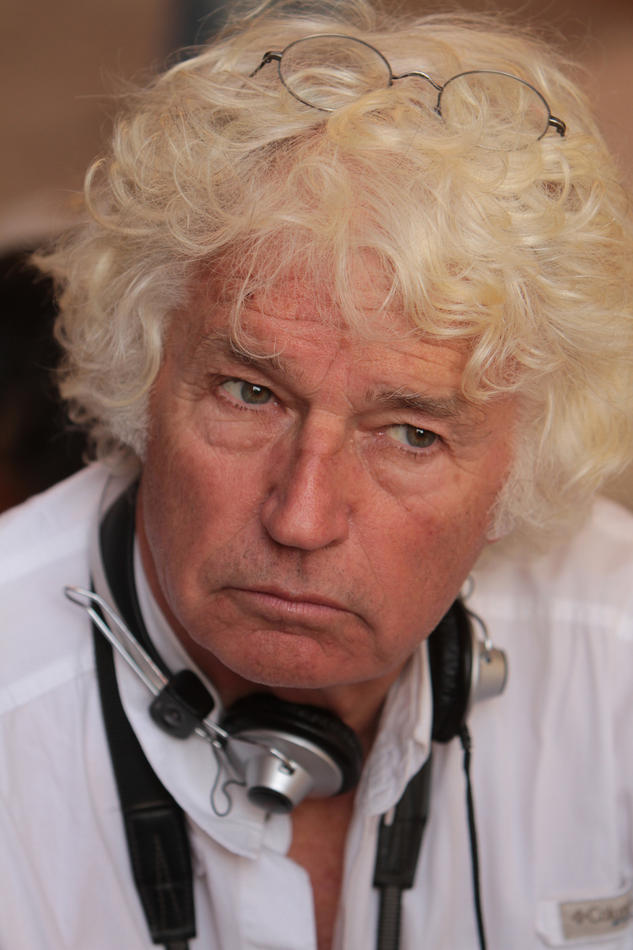 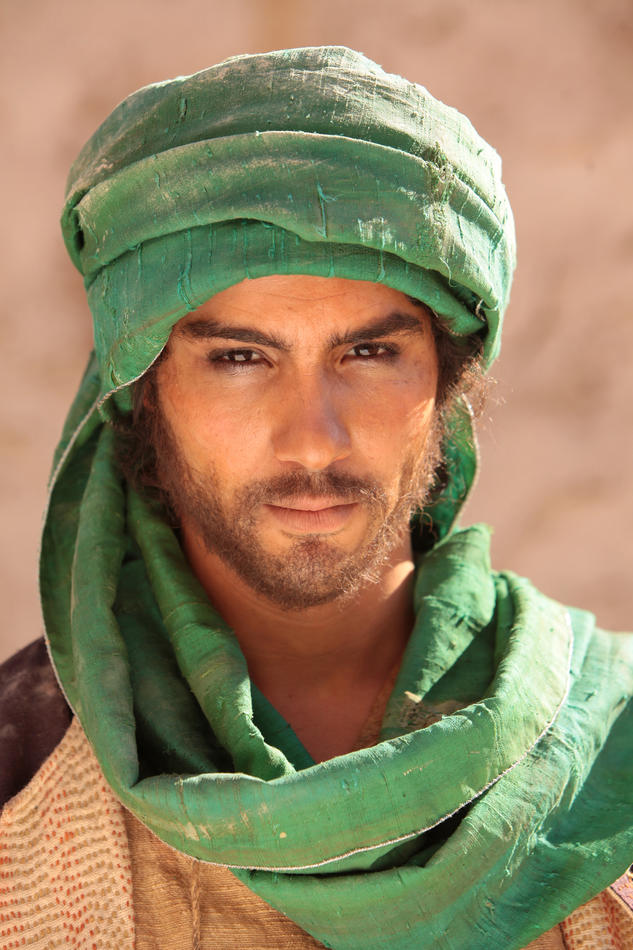 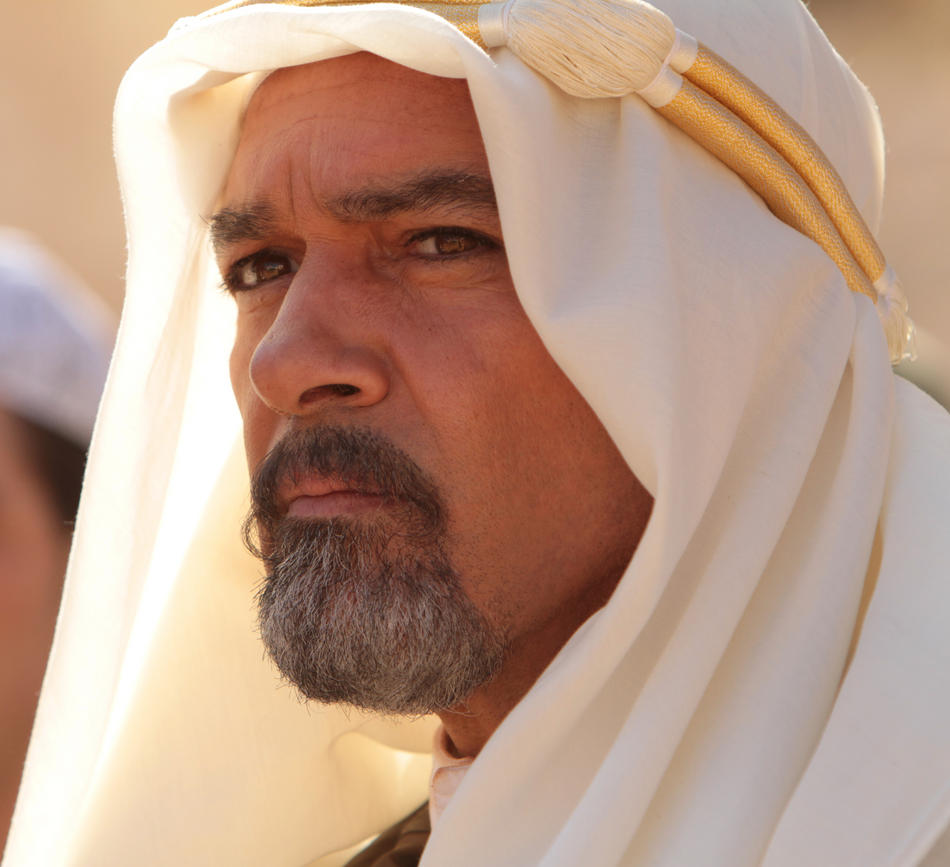