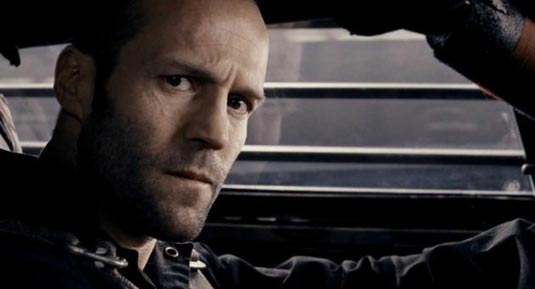 If there is one thing that can be said about Jason Statham, it’s that the man is an action star you can tell is hungry for success, willing to put life and limb on the line for your entertainment. And that effort usually shows in the finished product. Death Race is no exception. Naysayers have accosted it for being a mindless, video-game-wannabe, T&A parading, testosterone-ridden mess of a film. (If there is one thing I hate, it’s those whose only “critical” talent is stating the super-obvious.) And indeed, Death Race is every single thing critics have accused it of being. But for those of us capable of discerning exactly what a film is offering, all that means is that the movie delivers on what it promises, no more, no less. Whether that offer is something you want to receive depends on you… continue reading
Continue Reading
Advertisement
You may also like...
Related Topics:Death Race, Jason Statham