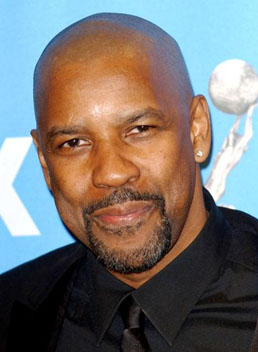 Denzel Washington will be joining another action thriller project. He has been attached to star in “The Matarese Circle” a film adaptation of Robert Ludlum‘s novel. Unlike in the Universal Pictures’ action drama “American Gangster“, the 53-year-old actor would be portraying the good guy in this film. Hollywood Reporter claimed that an insider revealed that the Academy Award recipient will bring Bradley Scofield, an American secret agent, to the big screen. Said to be produced by veteran producers, Lorenzo di Bonaventura and Nick Wechsler, “Matarese” centers on the collaboration of two nemeses secret agents, an American Scofield and a Russian Vasili Taleniekov. The two are forced to work together in order to fight a mysterious murderer group called the Matarese. The script allegedly will be written by Michael Brandt and Derek Haas, who both are said to be attached to the project.
Continue Reading
Advertisement
You may also like...
Related Topics:Denzel Washington