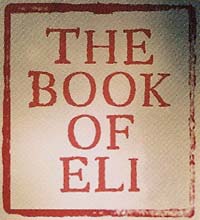 Hughes brothers, Allen and Albert, are directing the upcoming post-apocalyptic sci-fi movie “The Book of Eli” from the script by Gary Whitta which stars Denzel Washington (Eli), Gary Oldman (Carnegie), Mila Kunis (Solara) and Ray Stevenson who will next be seen in “Punisher: War Zone.” The film from Warner Bros. is a post-apocalyptic Western, in which a lone man fights his way across America in order to protect a sacred book that holds the secrets to saving humankind. In Hughes Brothers’ big budget post apocalyptic film Washington (Eli) stars as a survivor who is trying to protect a sacred book that holds the secret to saving the future of humanity in post-apocalyptic world. Mila Kunis will play a sexy woman named Solara, who is recruited by Eli (Washington)’s enemies to betray him, but later she ends up joining Washington. Gary Oldman will play the film’s villain, a “despot of a small and pathetic town,” who’s determined to take possession of the book Eli’s guarding. Ray Stevenson has become the latest actor to join the sci-fi movie. He’s set to continue his homicidal ways – Stevenson will play an enforcer sent to kill Washington’s title character – Eli. Take a look at film’s promo poster – artwork from the American Film Market. “The Book of Eli” is already set for a January 15, 2010 release date. 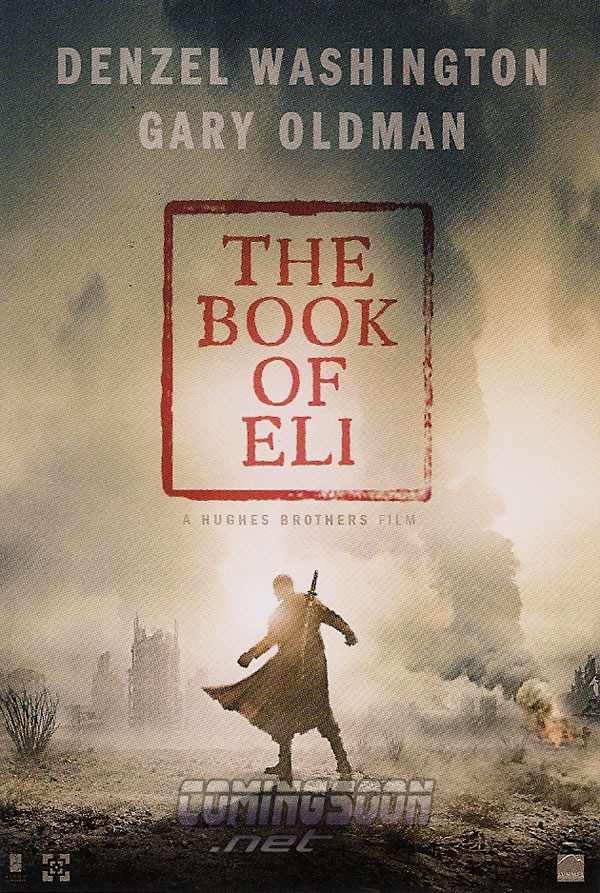