As everyone who has seen this Disney’s animated classic knows, Maleficent is an evil fairy/wicked witch who happened to have cursed princess Aurora while still in cradle. This time, in Maleficent (a live-action fantasy), we will witness the origins and life of one of THE arch-villains of the fairytales, portrayed by no other but Oscar-winning Hollywood’s sweetheart, Angelina Jolie (excellent, now she’s bony enough to act the part – as long as she’s not directing it). 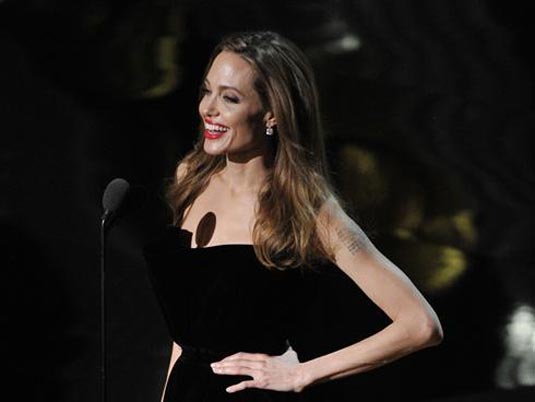 It will be produced by Joe Roth, directed by Robert Stromberg (Avatar, Disney’s Alice in Wonderland) and scripted by Linda Woolverton (Alice in Wonderland, The Lion King, Beauty and the Beast), while it is not yet confirmed if Elle Fanning and Jude Law will play Princess Aurora and Stefan. The U.S. release date is confirmed for July 2nd, 2014.
Continue Reading
Advertisement
You may also like...
Related Topics:Angelina Jolie, Elle Fanning, Joe Roth, Jude Law, Linda Woolverton, Maleficent, Robert Stromberg