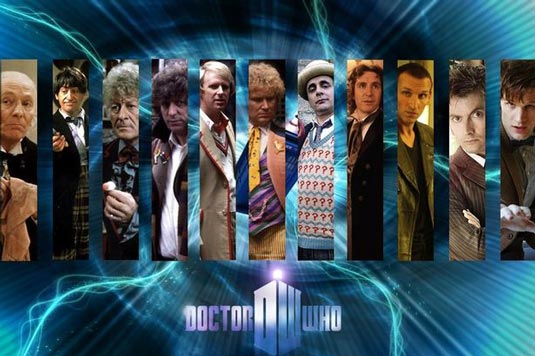 Two Doctor Who alums are returning for the 50th anniversary special: David Tennant and Billie Piper will join current Doctor Matt Smith and his new companion Jenna-Louise Coleman in the special, BBC announced on Saturday. John Hurt will also co-star in the special. Tennant, last seen in the role on January 1st, 2010, will reprise his role as the 10th Doctor. He was first introduced as the Time Lord in 2005’s “The Parting of the Ways.”

Piper, who played companion Rose Tyler for two seasons, will appear for the first time since Tennant’s final episode “The End of Time” in 2010.

Filming of the 50th anniversary special begins in the U.K. this week, and eight episodes of Doctor Who returned on BBC America on Saturday. The anniversary special is produced by BBC Cymru Wales for BBC One and is penned by Steven Moffat and directed by Nick Hurran. A new special Doctor Who: The Companions launches at 7 p.m. on Sunday, on BBC America. Smith, Tennant, John Barrowman, Arthur Darvill and Noel Clarke appear. 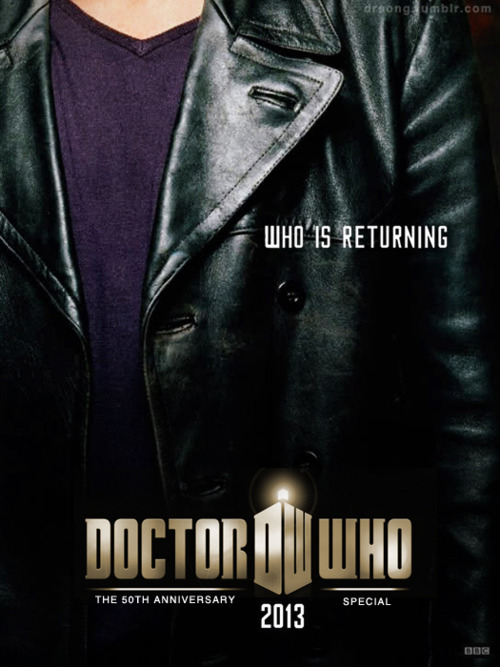