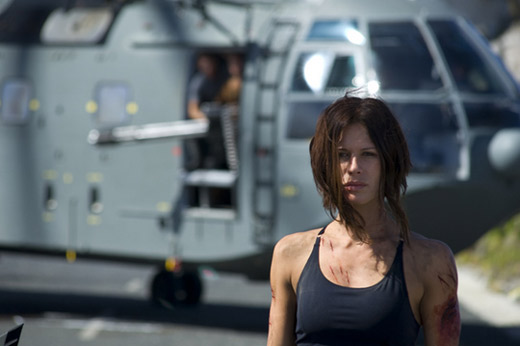 We have some set pics from the virus-apocalypse film Doomsday. I like the third picture best. In this picture we have a chesty trouble maker about to get shanked in the firelight. This is the kind of post apocalyptic movie that I am used to seeing and hope that all the scenes are very similar to this. I know this will probably not be the case, but let me dream. 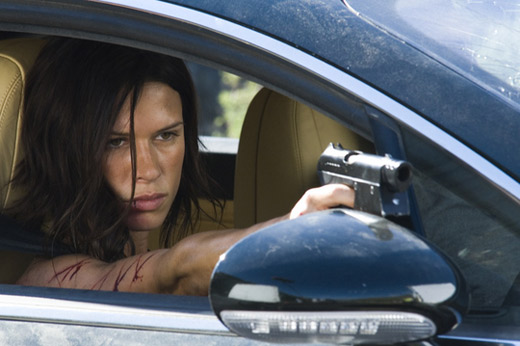 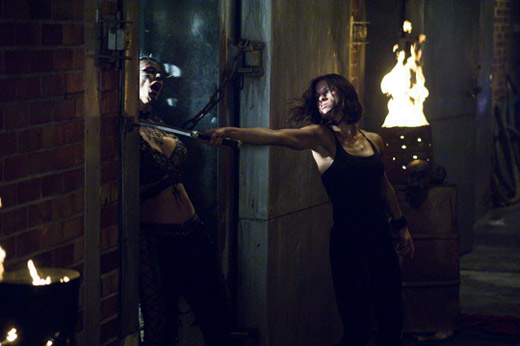 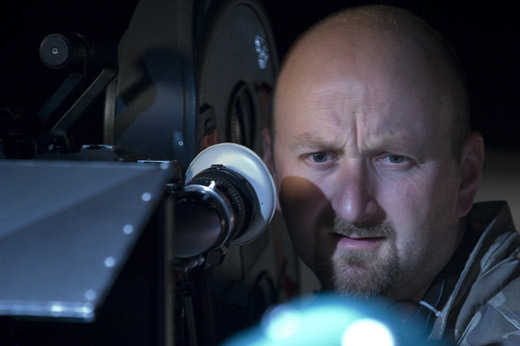 For those of you that are not familiar with what this movie – here is the official synopsis from IMDB:

A deadly plague, known as the “Reaper Virus,” has broken out, killing hundreds of thousands in its wake. In desperation, the British Government evacuates as many survivors as it can out of the infected area, and then builds a wall, preventing the remainder from escaping. Thirty years later, with the wall still up and the victims all but forgotten, the virus breaks out again. The Government decides to send a crack team of operatives, led by Major Eden Sinclair, into the hot zone to investigate the possibility of a cure.

Doomsday has a release date of August 21 2008 in the Netherlands, for the rest of the world – no word as of yet.
Continue Reading
Advertisement
You may also like...
Related Topics:Doomsday