Oliver Parker – directed adaptation of Oscar Wilde’s novel “The Picture of Dorian Gray” has its new, the third poster. Immersed in the hedonistic pleasures of the city, Dorian vows he would give anything to keep his youth and beauty-even his soul. Dorian Gray (Ben Barnes) is a young man of impossible physical beauty whose portrait painted by the artist Basil Hallward (Ben Chaplin). Drawn into a corrupt and sensual life by the dissolute Lord Henry Wotton (Colin Firth), Dorian remains young and beautiful, while the painting ages in his stead. The movie directed from the script by Toby Finlay also stars Emilia Fox as Lady Victoria Wotton, Rebecca Hall as Emily Wotton and Rachel Hurd-Wood as Sybil Vane. “Dorian Gray” will hit UK theaters on September 9, 2009 and will be shown at Toronto Film Festival in September 2009. 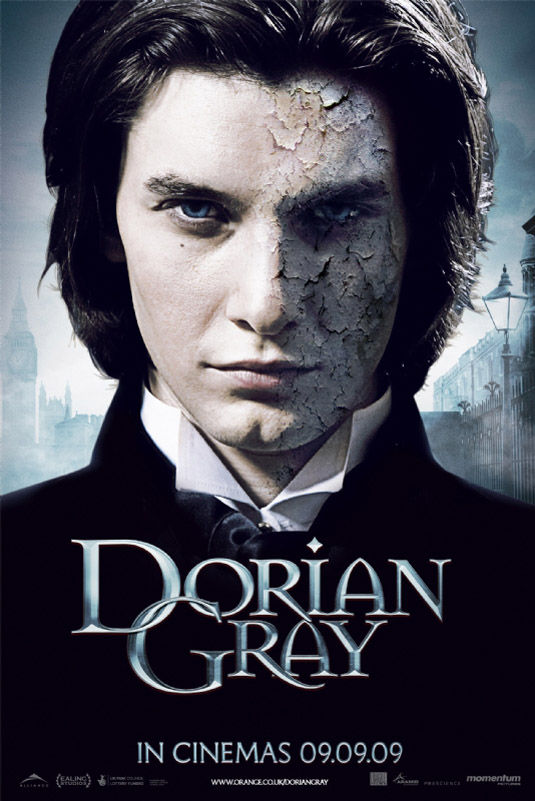