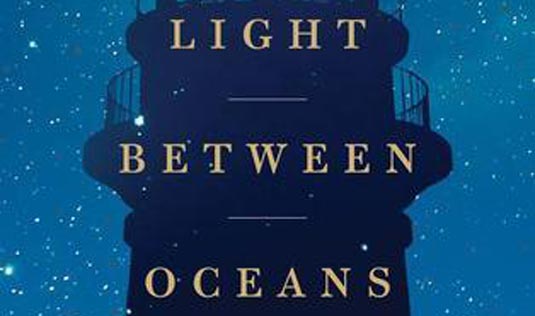 The Light Between Oceans probably sounds familiar to you. It’s M.L. Stedman’s debut novel which appeared on the New York Times bestseller list. But we’re not here to chat about the book this time! We’re here to report that DreamWorks is seriously interested in Stedman’s novel, which means that we’ll soon have a chance to watch “a sweeping, classic” film based on the whole thing! Some seriously good team is already involved in this project. According to the latest reports, David Heyman (Harry Potter) is set to produce together with Jeffrey Clifford through his Heyday Films banner. DreamWorks co-chair and CEO Stacey Snider revealed: “We were completely transfixed by the story and instantly imagined it as a sweeping, classic film. David Heyman is an ideal partner to bring Stedman’s story to the screen.” But what’s so special about this story? At this moment we can tell you that The Light Between Oceans is set on a remote Australian island in the years following WWI, and follows a lighthouse keeper and his wife who are faced with a moral dilemma when a boat washes ashore with a dead man and an infant. When they decide to raise the child as their own, the consequences are devastating. Well, let’s be honest, this definitely has a lot of potential. Guess that we’ll soon have more details to share with you, stay tuned! 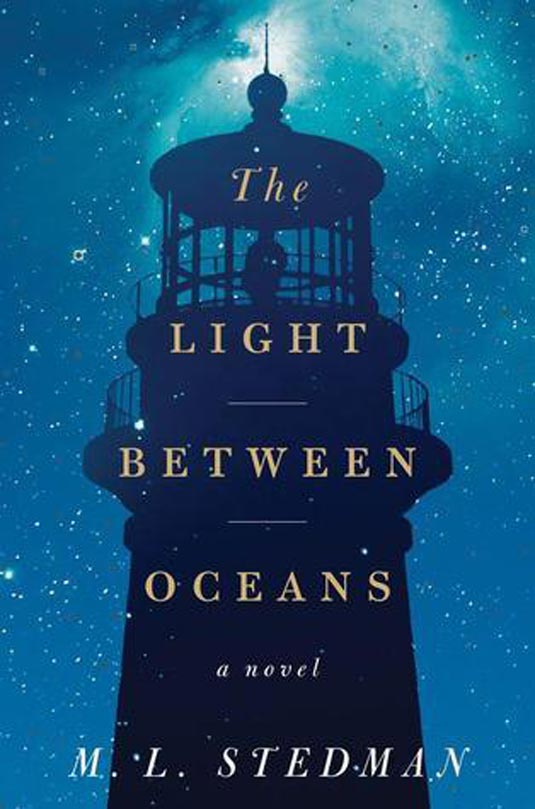