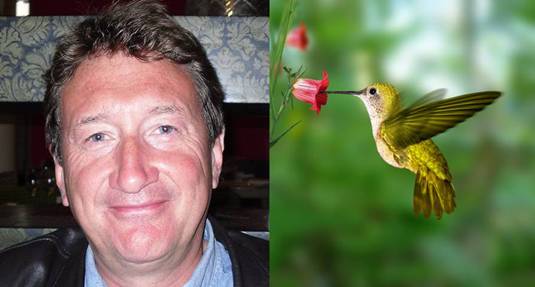 Screenwriter Steve Knight is to make his directing debut with revenge thriller Hummingbird, which he has also written.

Co-produced by Shine’s head of film Paul Webster (Brighton Rock, Atonement) and Tracey Seaward (The Queen, Dirty Pretty Things), alongside New Regency Productions, Hummingbird follows an ex-special forces soldier, who finds himself trapped in a criminal underworld, and who seeks revenge on his enemies when presented with a chance to take on another man’s identity.

Hummingbird also joins up Knight with Webster and Seaward after they previously collaborated on Oscar-nominated Eastern Promises.

Steven Knight is a British screenwriter who has written scripts for numerous British television programmes. On film, Knight’s work on the screenplay for Dirty Pretty Things earned him the Edgar Award for Best Motion Picture Screenplay and London Film Critics Circle award for British Screenwriter of the Year.

Steven Knight as well wrote a draft of a screenplay based on the novel Shutter Island, written by Dennis Lehane, but the draft that was used for the 2010 Martin Scorsese’s movie, was scribed by Laeta Kalogridis.

Knight said about his new project:

Hummingbird is a genuine passion project for me. I believe the story is timely, and the characters are drawn from a city full of broken lives and sudden opportunities. It is about redemption and love in a rarely seen urban underworld, and even the romance is forbidden. This is a story I have wanted to tell for many years and I am thrilled to have the opportunity to direct it.”

Casting on the film is underway. It’s expected to begin shooting in fall 2011 and will be distributed worldwide by 20th Century Fox.

Take a look at Dirty Pretty Things trailer below. And stay tuned.