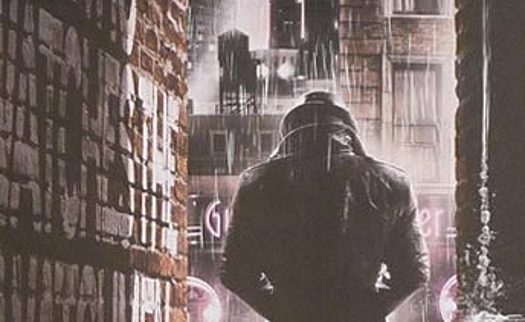 During the “Watchmen” presentation at the San Diego Comic-Con, Brazilian website Omelete was able to snap photos of the eight posters that were hanging at the DC Comics booth. When one of his former colleagues is murdered, the washed-up but no less determined masked vigilante Rorschach sets out to uncover a plot to kill and discredit all past and present superheroes. As he reconnects with his former crime-fighting legion – a ragtag group of retired superheroes, only one of whom has true powers – Rorschach glimpses a wide-ranging and disturbing conspiracy with links to their shared past and catastrophic consequences for the future. Their mission is to watch over humanity…but who is watching the watchmen? Watchmen is directed by Zack Snyder (of Dawn of the Dead and 300) and written by David Hayter (The Scorpion King, X-Men, X-Men 2) and Alex Tse, starring Patrick Wilson, Jackie Earle Haley, Matthew Goode, Billy Crudup, Jeffrey Dean Morgan and Malin Akerman. The movie arrives in theaters on March 6th, 2009. 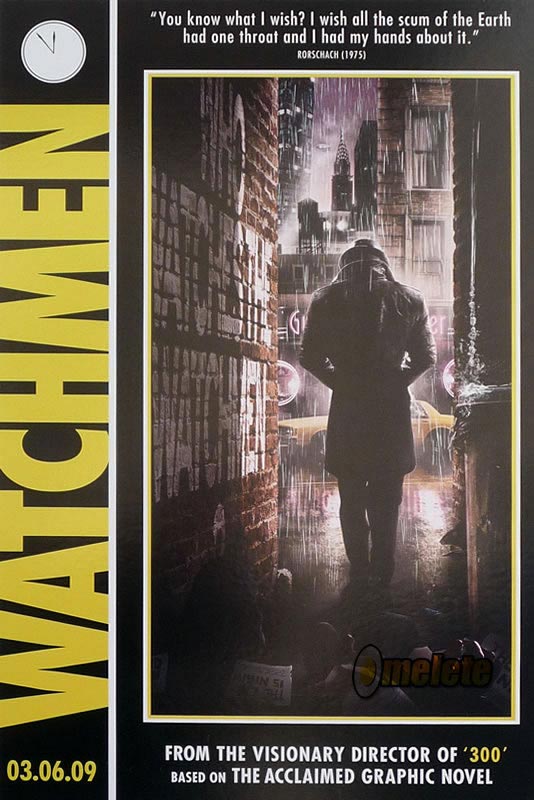 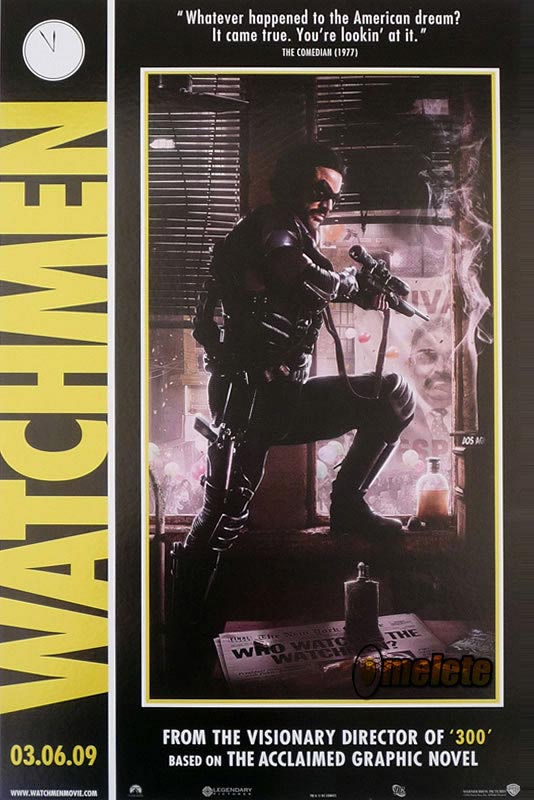 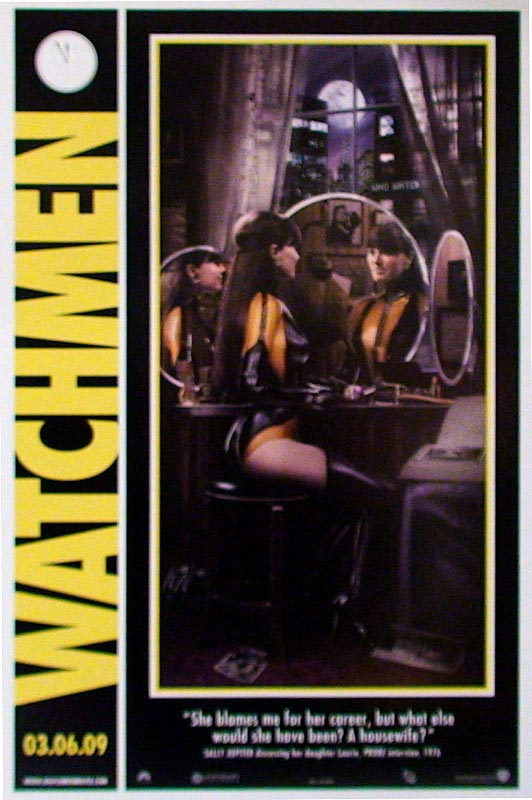 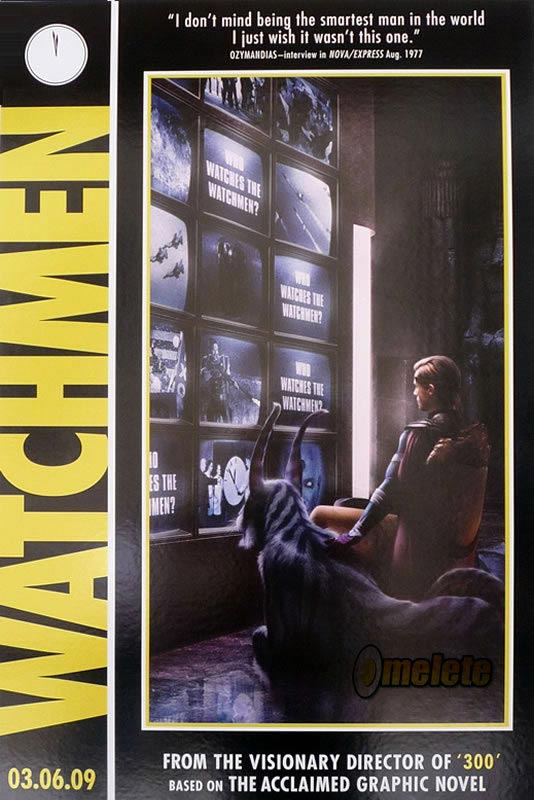 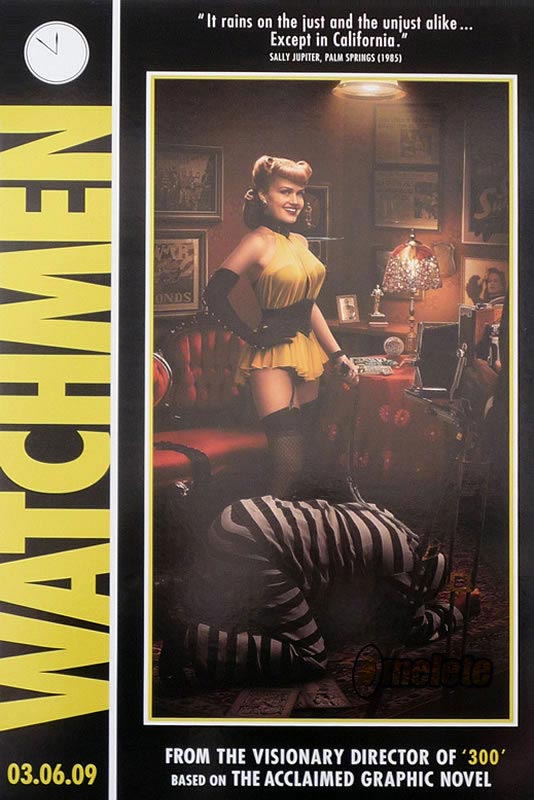 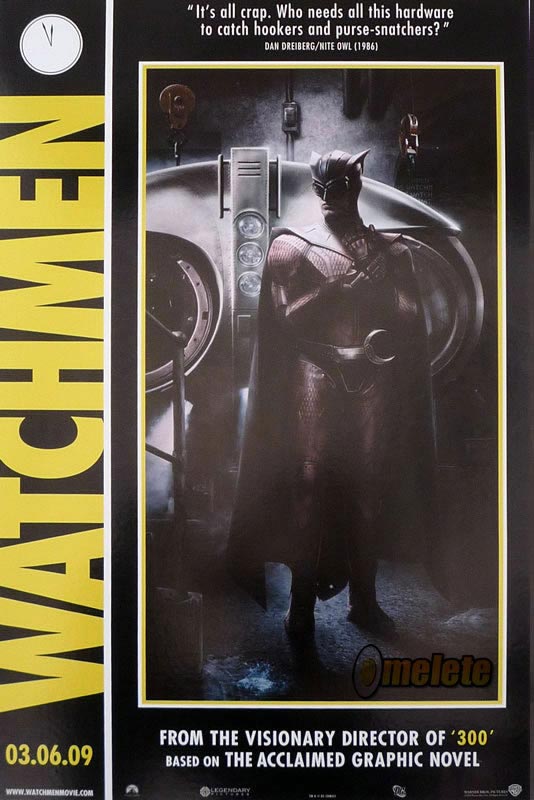 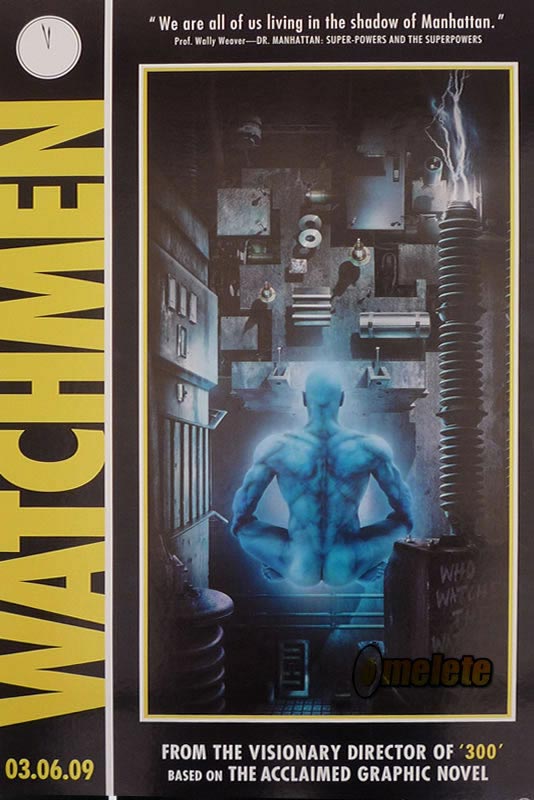 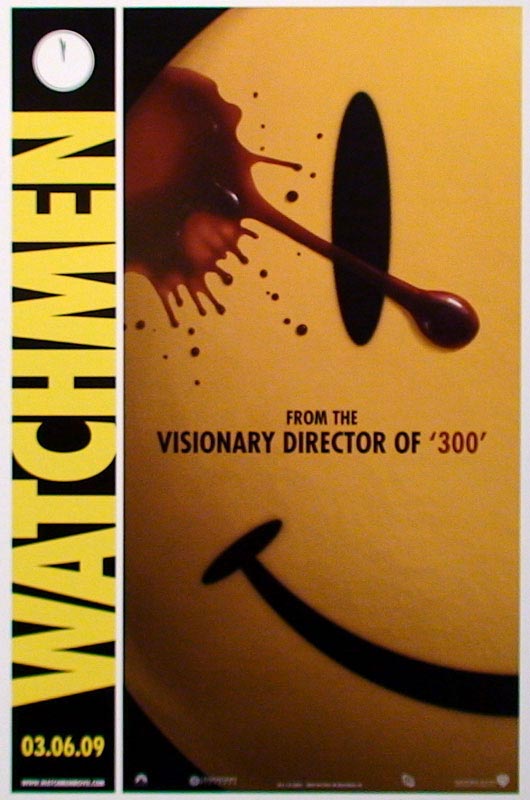