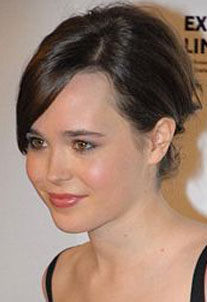 Ellen Page will play one of English literature’s most famous characters, the eponymous heroine of Charlotte Bronte‘s Jane Eyre. Alison Owen of Ruby Films has teamed up with BBC Films for the latest version of Charlotte Bronte’s 1847 book. The story revolves around a shy orphan who finds work as a governess at Thornfield Manor, where she falls in love with brooding employer Edward Rochester. Moira Buffini has written the screenplay. Owen’s previous credits include The Other Boleyn Girl. No director is yet attached.
Continue Reading
Advertisement
You may also like...
Related Topics:Ellen Page, Jane Eyre