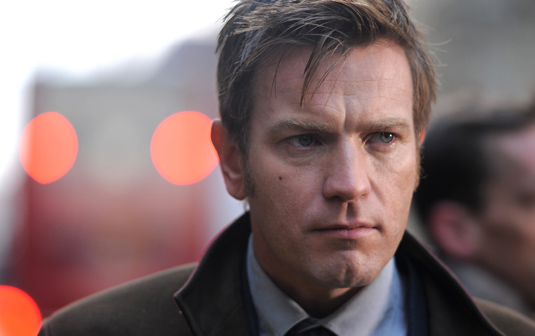 The Man Who Killed Don Quixote, that’s some nice title of the upcoming project by director Terry Gilliam. You liked the idea of Johnny Depp in the leading role? Yeah, we liked that too. But that was about… ten years ago? Yes, 2000 original, aborted version, exactly. And now, we have information that Ewan McGregor will replace him. Next best thing? Well, he could be just the perfect guy for this kind of role, we’ll see… So, what we know about this movie, is that now, McGregor will be the one to play “a modern-day advertising executive Tony Grisoni (yeah, that name does sound familiar, because this exec is named by Gilliam’s sreenwriter) who time-travels back to the 17th century, where he meets Don Quixote. He’s joining Quixote’s eternal quest for his ladylove, becoming an unwitting Sancho Panza.” Don Quixote will be played by Oscar-winning legendary actor Robert Duvall. Just for a record, we had a chance to hear this detail last year, when it was revealed that Duvall will be replacing Jean Rochefort in the same role. We also know that (now) McGregor’s role was even offered to Colin Farrell, but he turned it down. Director Gilliam seems to be very satisfied with this new cast because he said: “Robert Duvall is one of the greats, no question – and he can ride a horse! And Ewan has gotten better over the years. He was wonderful in The Ghost. There’s a lot of colours to Ewan that he’s not been showing recently and it’s time for him to show them again. He’s got a great sense of humour and he’s a wonderful actor. He’s wonderfully boyish and can be charming – when he flashes a smile, everybody melts. He wields it like a nuclear bomb!” We share the same opinion! The budget of the movie will be around the $20 million (let us remind you that back in 2000 it was $35 million) and Gilliam is planning a September start for the film. We are happy to hear this project is finally moving on, so we’ll keep an eye on it, we promise! You guys make sure you stay tuned, because with every new detail about The Man Who Killed Don Quixote – we’ll be back!
Continue Reading
Advertisement
You may also like...
Related Topics:Ewan McGregor, Robert Duvall, Terry Gilliam, The Man Who Killed Don Quixote

Sam Worthington In Quatermain
20000 Leagues Under The Sea Two Versions, by David Fincher and by Timur Bekmambetov
Advertisement