The first international trailer for director Julien Magnat new psycho thriller Faces in the Crowd been released online. The film chronicles the account of elementary school teacher Anna Marchant (Milla Jovovich) who is attacked by a serial killer known only as Tearjerk Jack and survives, but is left to struggle with a neurological disorder commonly referred to as face-blindness (prosopagnosia)… Read the synopsis, then check out the trailer after the jump. 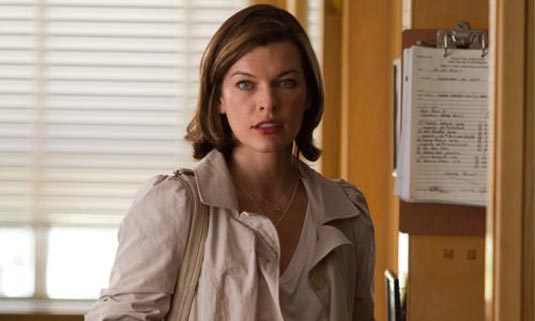 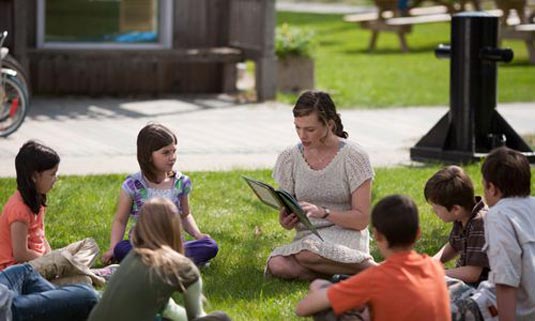 Here’s the official plot synopsis for Faces in the Crowd:

A serial killer has been terrorizing the city. An innocent bystander witnesses his latest attack, but while fleeing, she falls from a bridge and is knocked unconscious. When she awakes in the hospital, she can’t recognize family, her boyfriend or even her own face in the mirror. She is diagnosed with prosopagnosia, or ‘face blindness’. This is a real neurological disorder, like dyslexia but with faces, caused by a lesion of the temporal lobe, the part of the brain that allows us in a heartbeat to compare someone’s face with all the faces stored in our memory. She is incapable of recognizing the same face twice. Every time she looks at someone, it’s like she’s never met them before. Being the only witness, she is hunted by the killer, leaving her paranoid in a sea of unfamiliar faces. Where can she turn? Who can she trust? Who is she waking up next to? Who is standing next to her? This suspense thriller takes us on a terrifying ride thru the blurry eyes of a woman searching for a monster amongst the faces in the crowd.

Julian McMahon, Michael Shanks, David Atrakchi, Sarah Wayne Callies, and Marianne Faithful all co-star. No release date is set yet but we’ll keep you up to date with all the latest developments. What do you think of the trailer?

Continue Reading
Advertisement
You may also like...
Related Topics:Milla Jovovich