Fading Gigolo is an upcoming indie comedy which comes from director John Turturro and has an awesome cast on board. Just in case you’re not so familiar with the whole thing, I will first inform you that Sofía Vergara, Sharon Stone, Vanessa Paradis, Liev Schreiber and Woody Allen all star in this film. Then, I will also say that today we have the first official poster and pretty cool set photos to share with you, so – yeah, you already know what to do…

As we previously reported, Fading Gigolo comes from writer/director (and actor) John Turturro, and the story centers on two men who are growing old and become gigolos to make some easy cash. Woody Allen plays Murray, who begins to pimp out Turturro’s character, but things go wrong when the guys in the Hasidic Jewish community (where they live) begin to suspect and (like that’s not enough) Turturro falls for a Jewish widow named Avital, played by Vanessa Paradis. 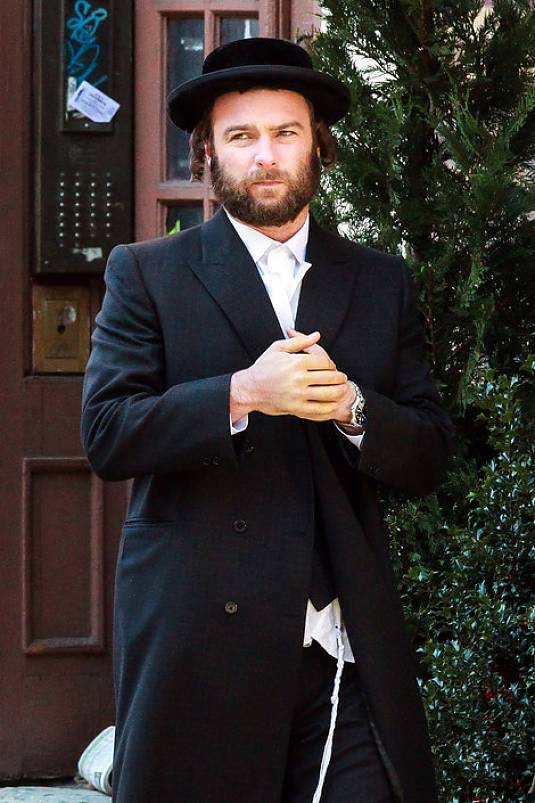 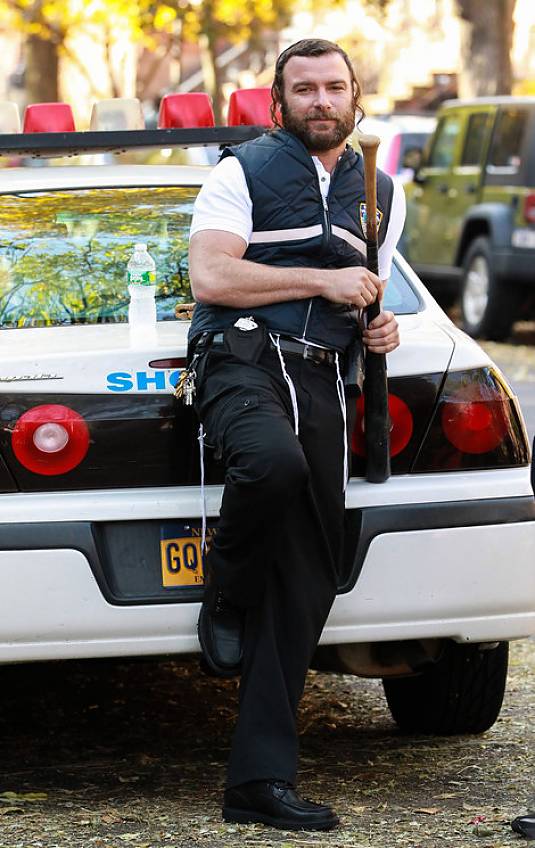 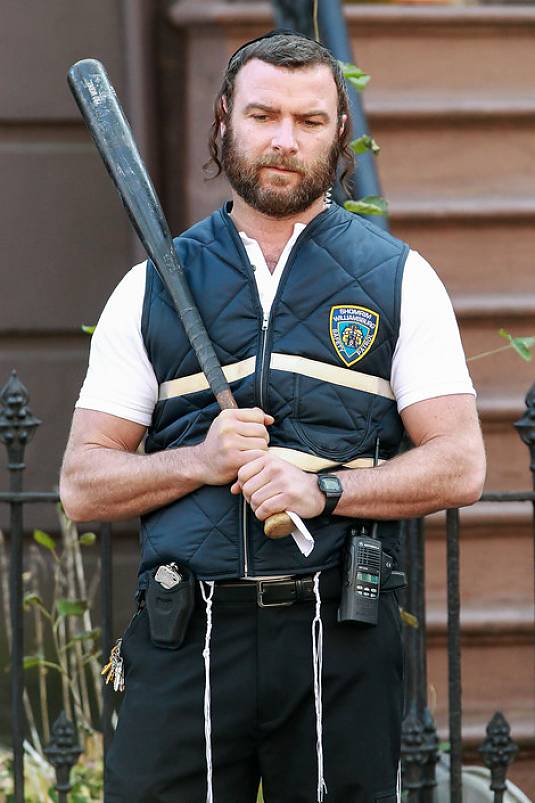 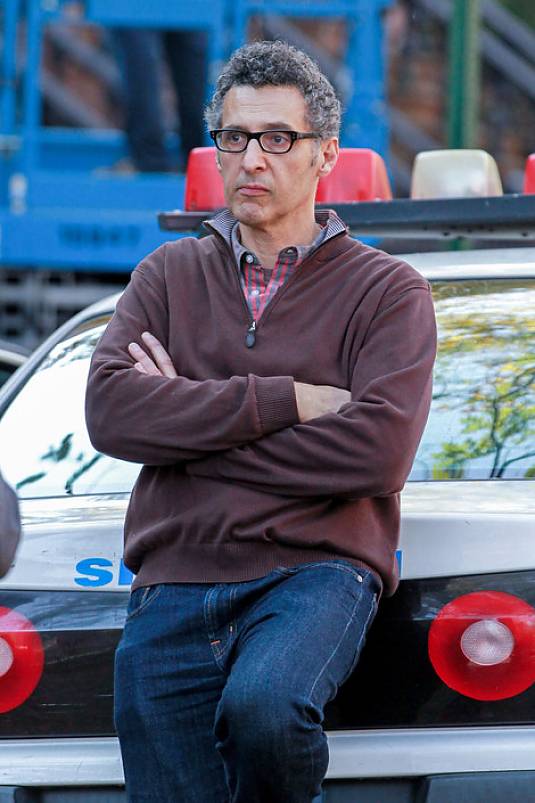