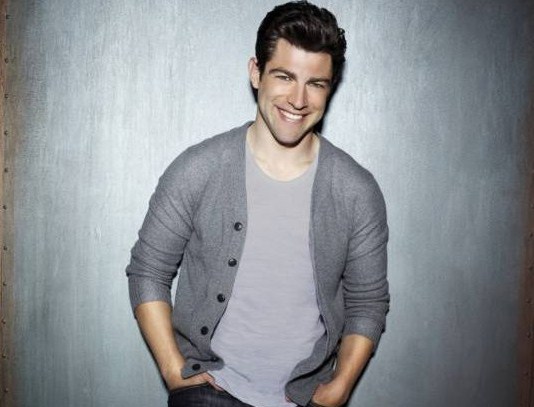 They all want to be Christian Grey! We previously had some rumors with Ryan Gosling, Ian Somerhalder, Robert Pattinson and Channing Tatum, but now comes the new one! Apparently, even New Girl star Max Greenfield thinks he could be the perfect man for the upcoming Fifty Shades of Grey movie. Just to see how serious he is about the whole thing, Greenfield revealed that he’s more than ready to go full frontal, saying:

Yeah, that’s not a problem. That’s not the issue. It’s the issue of whether they wanna see that much intensity on screen, because that’s what I plan to bring.

Well, that’s good to know, but the whole thing is still in development and there’s still nothing official about the project. What you should know is that the movie will be based on E. L. James’ best-seller of the same name, which centers on the relationship of 27-year-old billionaire Christian Grey and college student Anastasia Steele. Funny thing, but there are even some reports that say even Justin Bieber is in some “serious” talks to play that Christian guy. Or whatever. Scary thing – if that works out, we will soon watch Bieber as Grey and Selena Gomez as Steele. Imagine that S&M relationship for a moment!

Continue Reading
Advertisement
You may also like...
Related Topics:justin bieber