Focus Features has released the fourth and final trailer for 3D animated film ParaNorman, perhaps the most ambitious stop-motion movie ever created which comes from the creators behind the Academy Award-nominated Coraline and is made with puppets. The film follows a young boy named Norman Babcock (Kodi Smit-McPhee), who is able to speak to the dead. When his small New England town comes under siege by zombies, Norman takes on ghosts and witches to save his town from a centuries-old curse.

Focus Features released a series of videos that showed how the characters were created by hand and photographed for the film. ParaNorman, directed by Sam Fell and Chris Butler, who also wrote the screenplay, is scheduled to light up theaters August 17th, 2012. Are you looking forward to ParaNorman? Let us know your thoughts in the comments below.

Courtney (voiced by Anna Kendrick) is Norman’s sister in ParaNorman

Norman (voiced by Kodi Smit-McPhee) is spooked by Mr. Penderghast (voiced by John Goodman) in ParaNorman 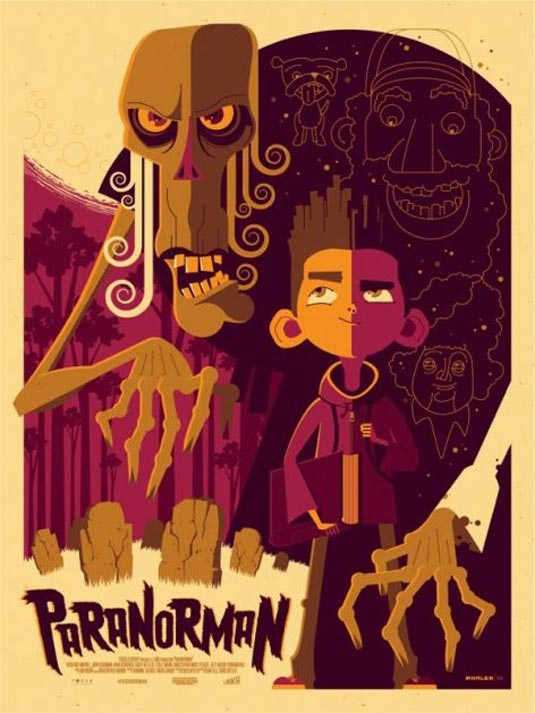