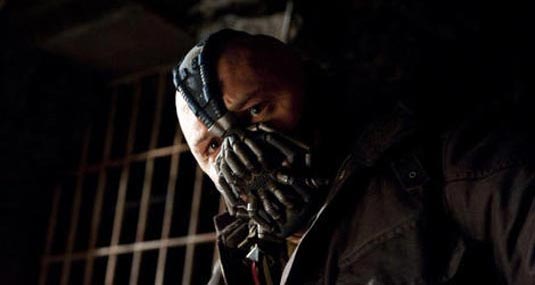 A new and amazing trailer for Christopher Nolan’s The Dark Knight Rises has been released. It gives us best look yet at Catwoman (Anne Hathaway) and Bane (Tom Hardy). Oh, and I just saw Joseph Gordon-Levitt for more than one second! And that’s what I call a perfect trailer – shows us a lot of new footage but still we haven’t seen that much of the film. Check it out and judge for yourselves. The movie also stars Christian Bale, Marion Cotillard, Gary Oldman, Morgan Freeman and Michael Caine and it opens on July 20th, 2012. Here’s official The Dark Knight Rises synopsis: