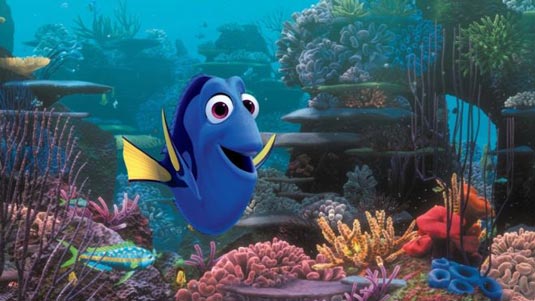 The first teaser poster for they-finally-decided-to-make-it sequel to Disney’s Finding Nemo – called Finding Dory and directed by Andrew Stanton – is here, and we have also learned the release date. Check them out after the jump. 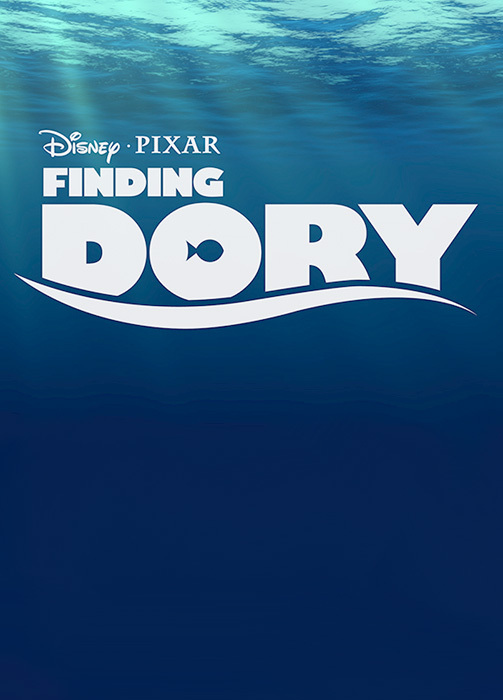 Well, it is a teaser, bit it could have shown a bit more than mere water and letters. Tch. As for release date, it is set for November 25th, 2015, nationwide, and it will so far star the voice talents of Ellen DeGeneres and Albert Brooks. Stay tuned for more news as they come!
Continue Reading
Advertisement
You may also like...
Related Topics:Albert Brooks, Andrew Stanton