Today, the first footage for Lars von Trier’s sex odyssey Nymphomaniac along with a description of the first chapter have arrived and you can see them below. Trier‘s sex-o-rama that is moving through eight chapters and spread across two films is about a self-diagnosed sex addict (Charlotte Gainsbourg) who recounts her life to a man who saves her after an assault (Stellan Skarsgard). The teaser below is from Chapter One: ‘The Compleat Angler’ while the titles of the other chapters are ‘Jerome,’’Mrs. H,’’Delirium,’’ The Little Organ School,’’The Eastern and The Western Church (The Silent Duck),’’ The Mirror’ and ’The Gun.’ Check out the first clip featuring young Joe (Stacy Martin) who grows up to be main heroine played by Gainsbourg and her pimpy pal B (Sophie Kennedy Clark) looking to seduce a couple of boys (including James Northcote) on a train. Nymphomaniac is getting a Christmas Day release in Denmark and also features Shia LaBeouf, Willem Dafoe, Jamie Bell, Christian Slater and Uma Thurman. Magnolia hasn’t announced the US release date yet. Here’s a description of the first chapter:

How does an ordinary bag of chocolate sweets become a symbol of sexual victory? As Joe and her experienced friend B embark on a train trip, they bet on how many men they can seduce on the ride. The grand prize is a delicious bag of chocolate sweets, and it soon becomes clear to Joe that in order to win, she needs to lure the prey into biting the hook like a skilled fisherman. 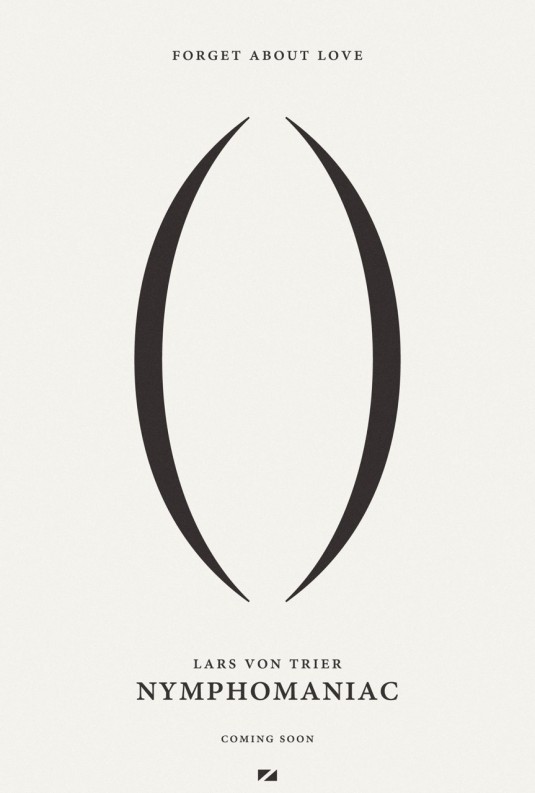