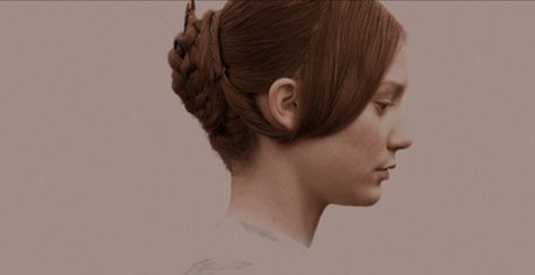 In this adaptation we will watch Mia Wasikowska as Jane Eyre, Michael Fassbender as Edward Rochester, Jamie Bell as St. John, Judi Dench as Mrs. Fairfax and Imogen Poots as Blanche Ingram.

In the story, Jane Eyre flees Thornfield House, where she works as a governess for wealthy Edward Rochester. 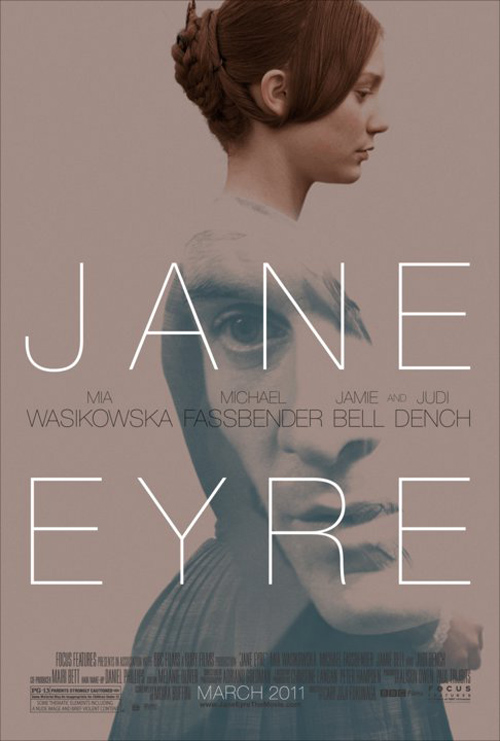 The isolated and imposing residence – and Mr. Rochester’s coldness – have sorely tested the young woman’s resilience, forged years earlier when she was orphaned.

As Jane reflects upon her past and recovers her natural curiosity, she will return to Mr. Rochester – and the terrible secret that he is hiding…

Fukunaga will direct from the script written by Moira Buffini.