Here’s the first picture of one of the most memorable villains, Deadshot (played by Michael Rowe), also a character from the new CW series, Arrow. Have a look at that one and more other pics below, at the gallery. The CW’s action-superhero series doesn’t premiere until Wednesday, October 10th (8 p.m. ET), but you will have to wait two more episodes to see him, because he makes his debut in Episode 3, airing on October 24th. Titled Lone Gunman, the episode sees Stephen Amell‘s Oliver Queen facing the iconic assassin, whose main claim to fame is that he never misses a shot. If you’re a comic book fan, you’ll know that there’s a tragic background story behind that, but we’re intrigued to see how the series will present the character with a new twist. Deadshot will be the second familiar comic book foe that Ollie faces, since he’ll go head to head with China White (Kelly Hu) in Episode 2. The show’s producers, Andrew Kreisberg and Marc Guggenheim, recently told HuffPost TV that they plan to introduce many elements from DC’s rich history, including characters such as Deathstroke and Huntress, as well as less mainstream easter eggs like the Big Belly Burger fast food chain, as nods to comic book fans who tune in. This isn’t the first time Deadshot has appeared on the small screen – he was played by Bradley Stryker in Season 10 of Smallville, and voiced by Smallville’s Michael Rosenbaum in episodes of Cartoon Network’s Justice League. He also appeared in an installment of Batman: The Brave and the Bold, where he was voiced by Tom Kenny and fittingly defeated by Green Arrow. 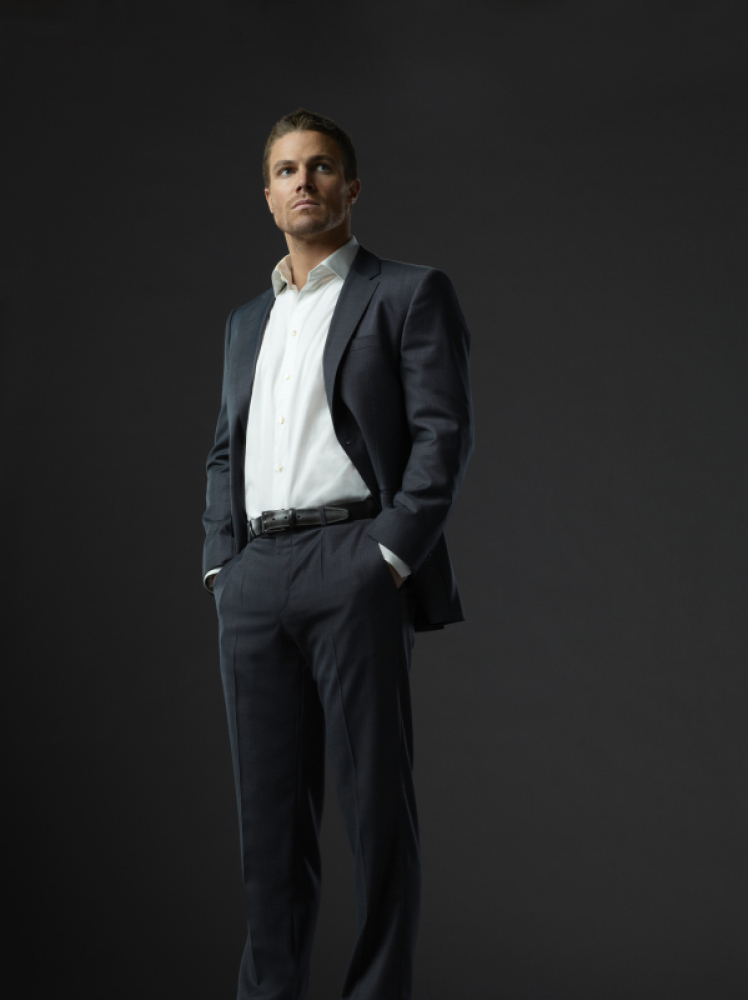 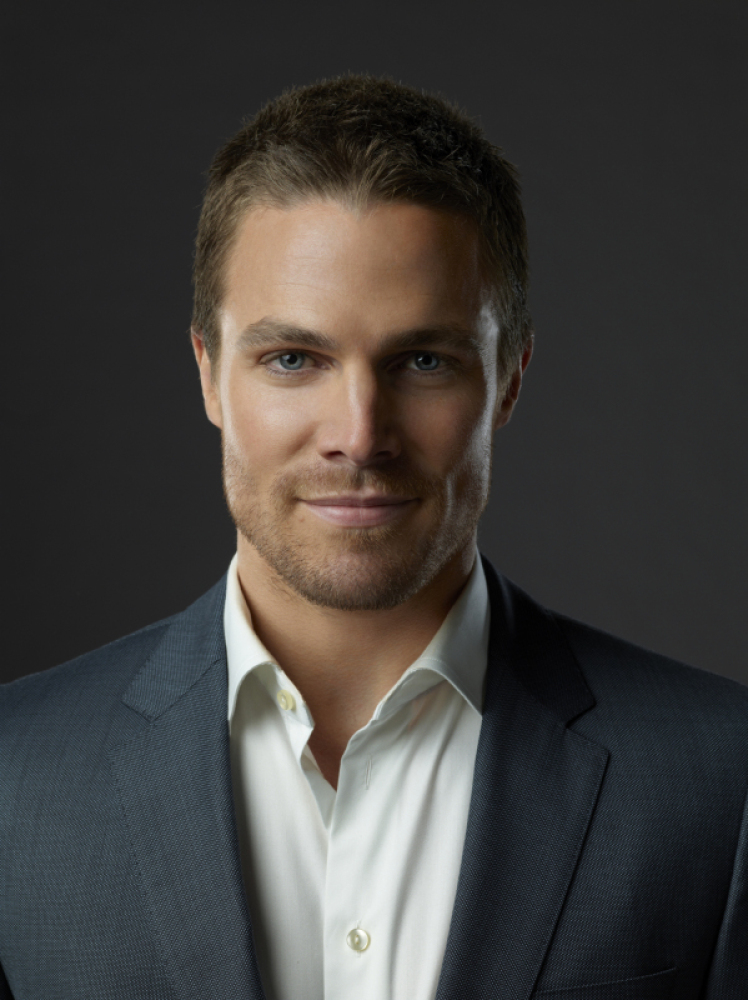 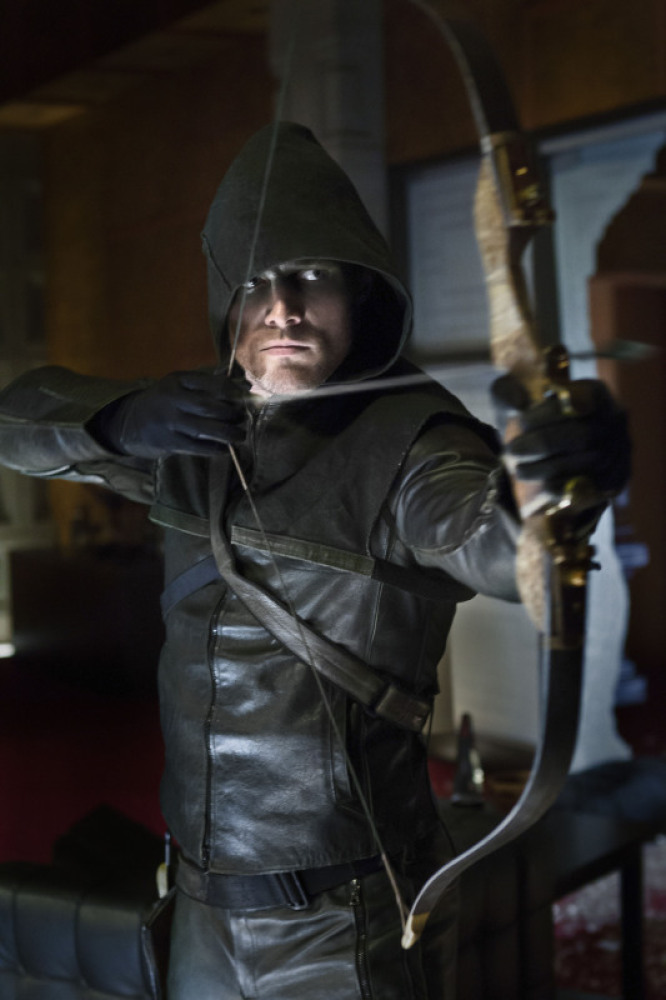 So tell me, what do you think of this version of Deadshot?
Continue Reading
Advertisement
You may also like...
Related Topics:Arrow, Marc Guggenheim, Michael Rosenbaum, smallville, Stephen Amell, Tom Kenny