So, the last time we talked about this project, we were all like – take a look, Joaquin Phoenix is back, and he stars in The Untitled James Gray Project together with Marion Cotillard! Then, a strange thing happened and we were all like – the movie is now titled A Low Life! But today, we’re here to (finally) say that the real title is actually Nightingale, and to share more photos from the whole thing with you!

1920. In search of a new start and the American dream, Ewa Cybulski and her sister Magda sail to New York from their native Poland. When they reach Ellis Island, doctors discover that Magda is ill, and the two women are separated. Ewa is released onto the mean streets of Manhattan while her sister is quarantined. Alone, with nowhere to turn and desperate to reunite with Magda, she quickly falls prey to Bruno, a charming but wicked man who takes her in and forces her into prostitution. And then one day, Ewa encounters Bruno’s cousin, the debonair magician Orlando. He sweeps Ewa off her feet and quickly becomes her only chance to escape the nightmare in which she finds herself.

At the end, let us also add that the movie is now finished, and it looks that Gray hopes Nightingale will premiere at The Cannes Film Festival in 2013. As usual, we’ll keep an eye on this project, so make sure you stay tuned! Click on the photos below for a better look: 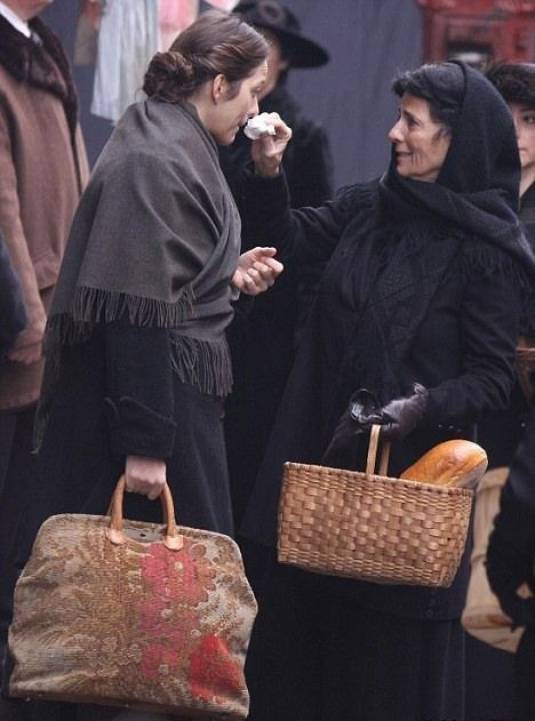 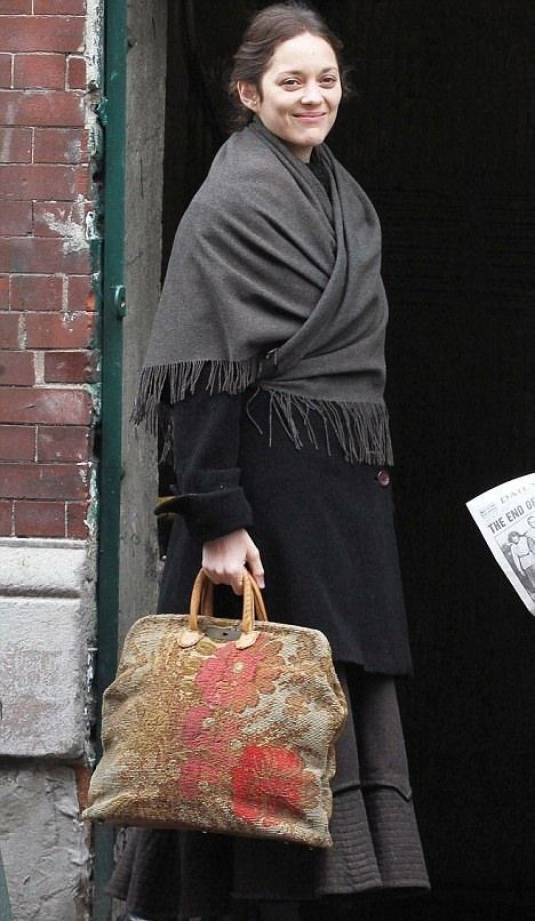 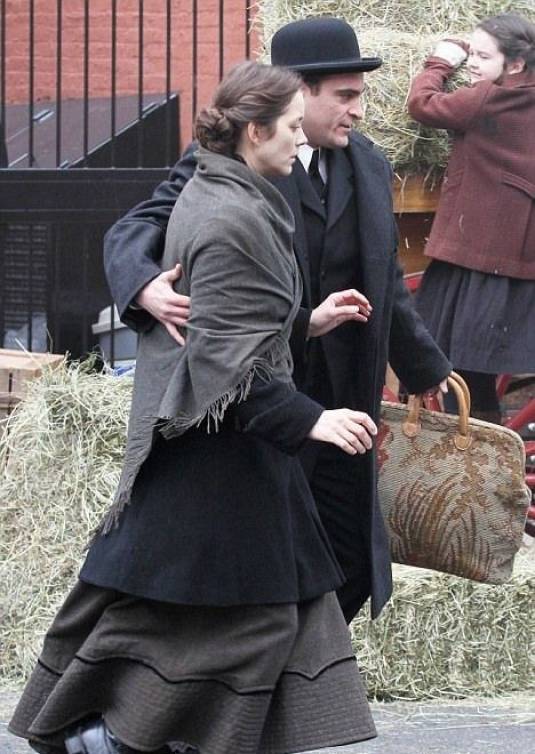 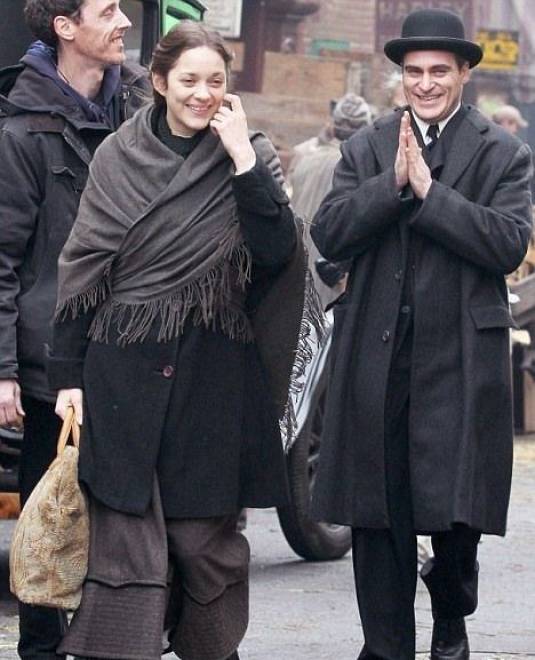