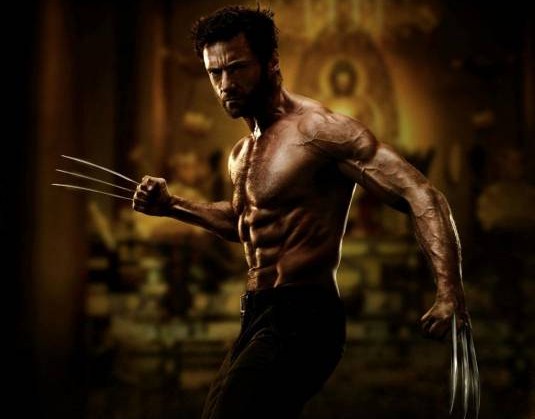 Time for a huge The Wolverine update, because we finally have the first official image of Hugh Jackman, who really looks great this time! I mean, just check out that full image down there, and you’ll see why Logan a.k.a. Wolverine is so special tough guy to all of us. Directed by James Mangold, this well-known action adventure also stars Will Yun Lee, Svetlana Khodchenkova, Hiroyuki Sanada, Hal Yamanouchi, Tao Okamoto, Rila Fukushima and Brian Tee. But I guess they’re not so important right now, because, hey, let’s be honest, this is Jackman’s show! The Wolverine centers on Jackman as the titular character Logan, the eternal warrior and outsider, in Japan. There, samurai steel will clash with adamantium claw and Logan will have to confront a mysterious figure from his past in an epic battle that will leave him forever changed. The movie is set to open on July 26th, 2013.