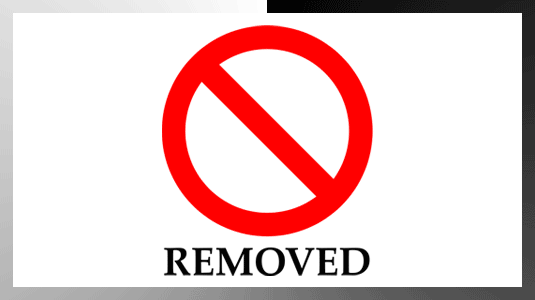 A fresh batch of stills from The Disappearance of Eleanor Rigby have been snapped in a series of new leaked photos. The first thing you’ll notice about this double feature is that writer/director Ned Benson creates stark contrast between her pair of features, painting a light, yellow color for hers and dark, blue palette for his. A two-part set movie explores ‘how a married couple in New York City deals with an emotional, life-altering experience, from two different perspectives.’ The viewpoint of the husband (James McAvoy), a restaurateur, is seen in The Disappearance of Eleanor Rigby: Him, while the perception of the wife (Jessica Chastain), who is going back to school, is revealed in The Disappearance of Eleanor Rigby: Her. I will simply repeat what I’ve said before: with lead actors like McAvoy and Chastain there’s almost no way it could be a disappointing film, or films. The mysterious project also stars Viola Davis, Bill Hader, William Hurt, Isabelle Huppert, Ciarin Hinds, and Jess Weixler. There’s still no release date for the film, or films, whatever. Hit the jump. [REMOVED BY STUDIO REQUEST]
Continue Reading
Advertisement
You may also like...
Related Topics:Bill Hader, Isabelle Huppert, James McAvoy, Jess Weixler, Jessica Chastain, Ned Benson, Viola Davis, William Hurt