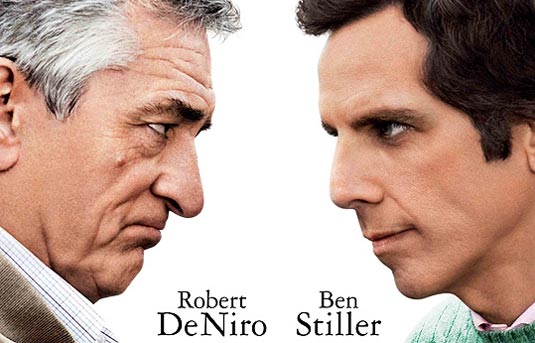 Universal Pictures has released the first poster for Little Fockers, the third film in the Meet the Parents series. After years of marriage, two kids, and numerous series of unfortunate events, Greg (Ben Stiller) has finally made it into father-in-law Jack’s “circle of trust.” That is, until Greg breaks the circle, causing Jack’s suspicions about his favorite male nurse to come roaring back. The test of wills between Jack Byrnes (Robert De Niro) and Greg Focker escalates to new heights of comedy in the third installment of the blockbuster series—Little Fockers. Laura Dern, Jessica Alba and Harvey Keitel join the returning all-star cast for a new chapter of the worldwide hit franchise.

It has taken 10 years, two little Fockers with wife Pam (Polo) and countless hurdles for Greg to finally get “in” with his tightly wound father-in-law, Jack. After the cash-strapped dad takes a job moonlighting for a drug company, however, Jack’s suspicions about his favorite male nurse come roaring back. When Greg and Pam’s entire clan—including Pam’s lovelorn ex, Kevin (Owen Wilson)—descends for the twins’ birthday party, Greg must prove to the skeptical Jack that he’s fully capable as the man of the house. But with all the misunderstandings, spying and covert missions, will Greg pass Jack’s final test and become the family’s next patriarch…or will the circle of trust be broken for good? Directed by Paul Weitz, the comedy is set to be released in theaters December 22, 2010. [source: Empire] 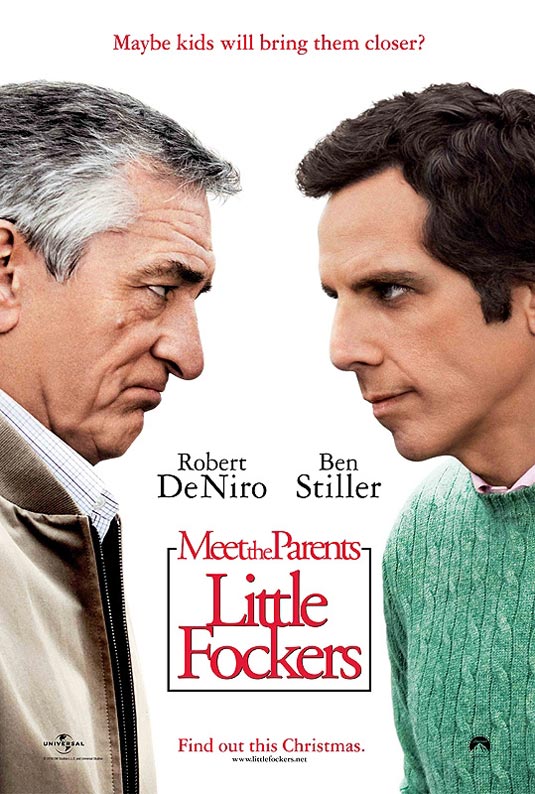