It didn’t take Robert Stromberg long to assemble his cast for Disney’s live-action fantasy Maleficent with some more, mostly British names. Imelda Staunton (Vera Drake), Miranda Richardson (Harry Potter and the Goblet of Fire), Sam Riley (On the Road), Lesley Manville (Another Year) and Kenneth Cranham (Made In Dagenham) have been added to the Angelina Jolie vehicle, live action re-telling of the Sleeping Beauty fairy tale. District 9 star Sharlto Copley has recently joined the cast as the male lead, Stefan, the half-human, half-fairy bastard son of the human king and India Eisley (The Secret Life of the American Teenager) is also set to play a younger version of Jolie’s character in the opening act of the film. With cameras set to roll this summer, the live-action film that explores the origins of the evil fairy Maleficent and what led her to curse Princess Aurora (Elle Fanning), is moving fast. Staunton and Manville are playing Knotgrass and Flittle, two of the pixies who care for Aurora; Richardson is portraying Queen Ulla, Maleficent’s aunt who does like her evil niece; Riley plays Diaval, Maleficent’s trusted right hand, who transforms between a raven and a human; Cranham is playing the human king, who tries to conquer the fairy kingdom. Oscar winning production designer Stromberg’s making his directing debut from a screenplay by Linda Woolverton. Disney has already issued a July 2nd, 2014 release date. 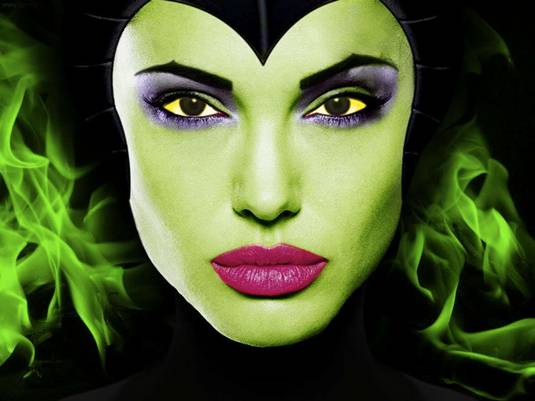 Weekend Box Office: May 4-6, 2012
Juliette Lewis Stars in THE DAYS OF MARY, Remake of NIGHTS OF CABIRIA
Advertisement