George Lucas says that all of the rumors going around members of the original Star Wars cast and try to determine whether or not they will appear in Episode VII are nonsense because Harrison Ford, Carrie Fisher and Mark Hamill will all return to the Star Wars galaxy. In fact, Lucas said they were already signed on to do it before Disney bought Lucasfilm! Here’s some of what the creator of the Star Wars universe himself had to say in an interview about it with Bloomberg Businessweek:

We had already signed Mark and Carrie and Harrison—or we were pretty much in final stages of negotiation. So I called them to say, ‘Look, this is what’s going on.’ He pauses. ‘Maybe I’m not supposed to say that. I think they want to announce that with some big whoop-de-do, but we were negotiating with them.

He later seemed to realize his misstep, however.

Maybe I’m not supposed to say that. I think they want to announce that with some big whoop-de-do, but we were negotiating with them. I won’t say whether the negotiations were successful or not.

Allow me to refresh your memory a bit: before the sale of Lucasfilm to Disney had been announced, Lucas had told Hamill and Fisher that the sequel trilogy was going forward. In conclusion, let’s just say that the three main actors from the original trilogy were always meant to be a part of Star Wars: Episode VII. I’m willing to bet the negotiations will shake hands and get over it very soon. 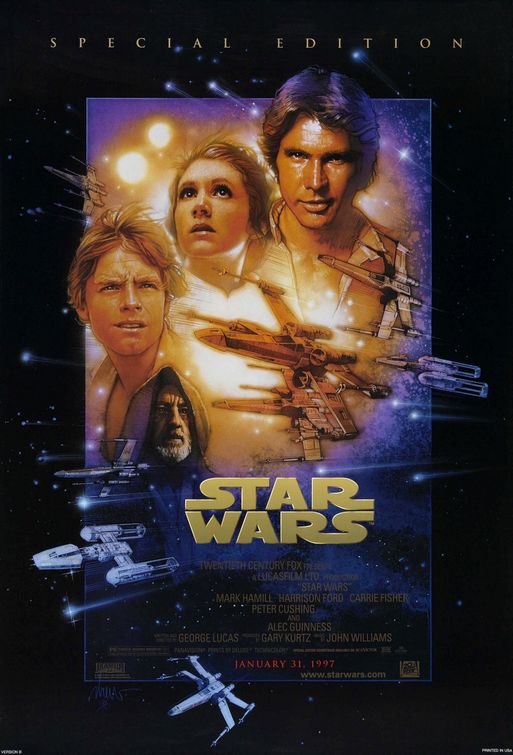 Mark Ruffalo Tweeted Current Prospects For HULK
THIS IS WHERE I LEAVE YOU Adds Jane Fonda & Corey Stoll!
Advertisement