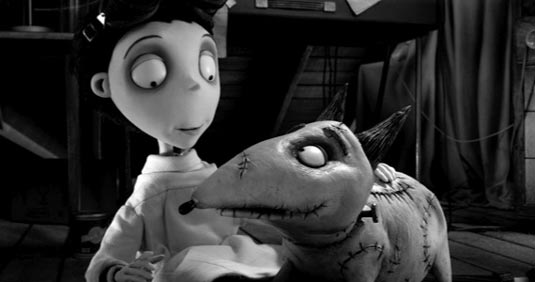 A featurette for Tim Burton‘s ‘return to the roots’, Frankenweenie, has been released, featuring Allison, the producer, Graham, leading camera-man, Mark, the puppet animator and John, set-dresser who are talking about the movie and giving us a ‘set tour’. This feature film is remake of Tim Burton’s own short film of the same name – it is being made and released 28 years after the original. Anyway, take a look at the ‘tour’: Also, we found three new pictures from this stop-motion movie, showing the town on a Dutch Day. Check them out:

10 New TDKR Pictures
Freida Pinto Has Joined the Cast of KNIGHT OF CUPS, Judging by the Set Pics
Advertisement