Connect with us
We will, we will rock you…with this report! It only works if you’re Queen fan (and who’s not?), so check this out! You all remember that we had a little chat about two upcoming projects, actually two Freddie Mercury biopics. 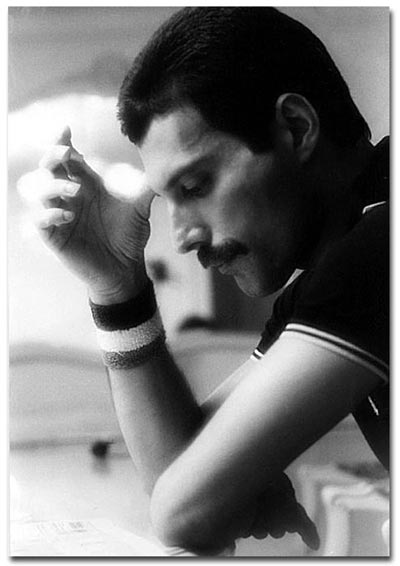 Today, we’re here to update a whole thing, because one of the projects, which is being scripted by Frost/Nixon writer Peter Morgan, and will follow the band from its early years to its 1985 Live Aid performance, is expected to begin next year. That’s exactly what Queen members Brian May and Roger Taylor have told Queen Online: “Work is now fully under way for the much-vaunted feature film on the life of Freddie. Peter Morgan has delivered a first draft of the movie, which everyone is very excited about, and Sacha Baron Cohen is chomping at the bit to get into the role, in a way which certainly would delight Freddie! The whole team now working on preparing for a shoot later this year, and a release in the late Autumn of 2012. We are also laying the foundations for WWRY THE MOVIE, and again, we already have a great script for it from Ben.” and added: “Roger and I will be working together on new WWRY theatre projects, too, beginning with the imminent launch of the show in Norway next month. And we have a couple of interesting new buns in the studio oven, about which more soon. I will be doing some selected UK dates bringing ‘Anthems’ to life with Kerry Ellis in concert halls, including the Albert Hall in May. But Roger and I keep an ever-open door for ideas for Queen, the band, which, somehow, refuses to lie down! “ We’ll be right back with every new detail about this one, so stay tuned!
Continue Reading
Advertisement
You may also like...
Related Topics:Freddie Mercury, peter morgan, Sacha Baron Cohen