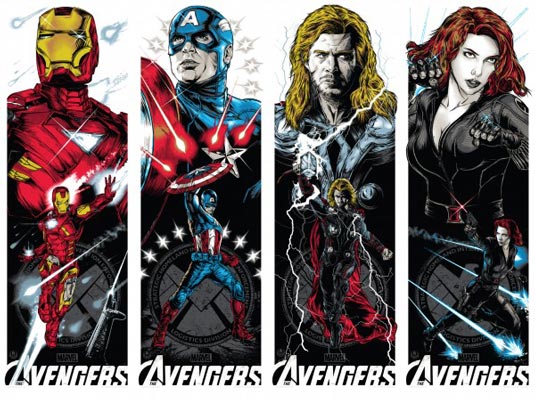 L. A. citizens, you are lucky indeed – especially if you’re a fan of comics and their art – because you will have a unique opportunity to see artwork inspired by The Avengers in Gallery1988 in Hollywood, as Disney announced earlier today. The art show will run through the film’s opening weekend (May 3rd through May 6th – film premieres on May 4th in 3D), so you can enjoy the artwork before and after seeing the movie. For more info on the art show, go to Gallery1988 official site. Here are a few prints that will be on display, done by Dave Perillo, Ken Garduno, Rhys Cooper, Scott Campbell and DKNG Studios. 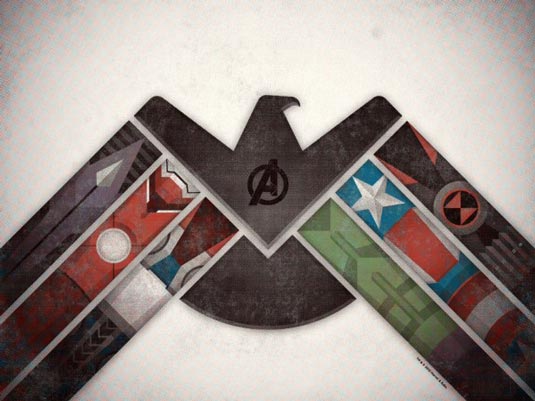 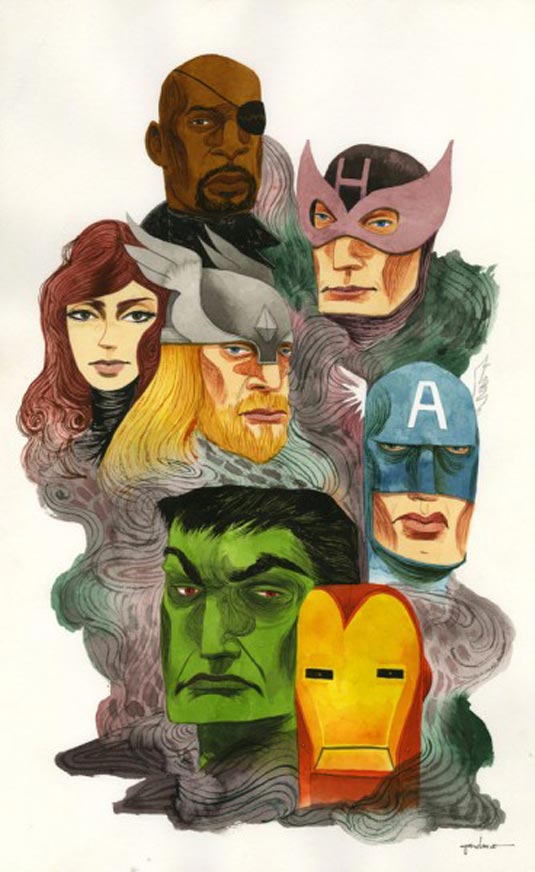 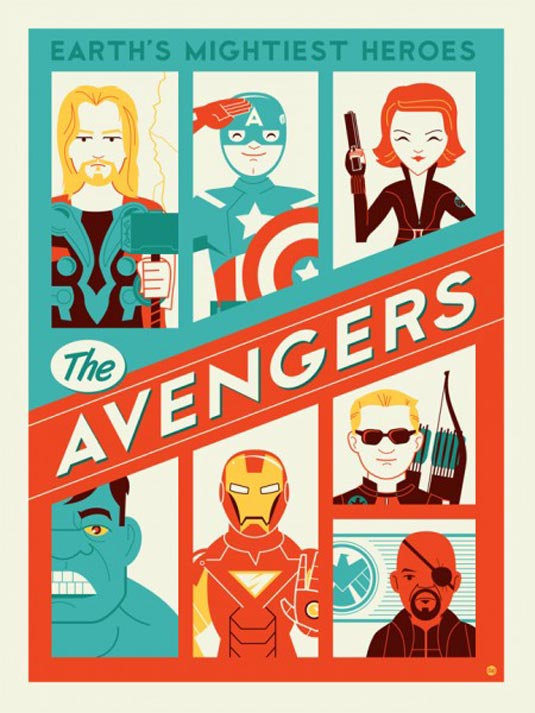 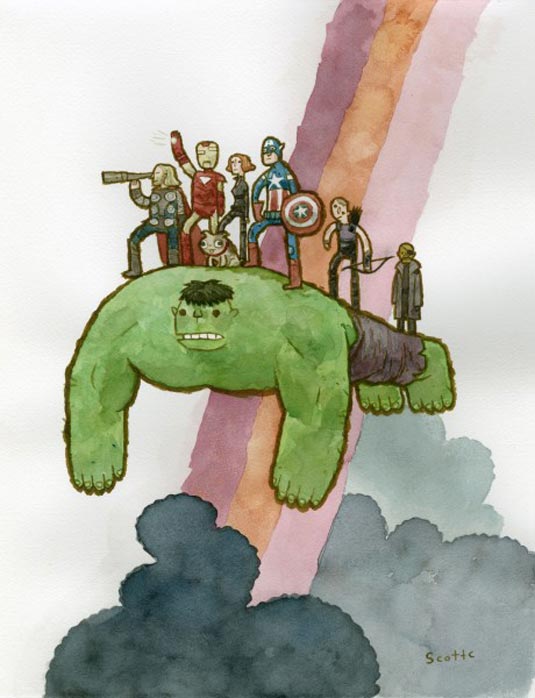 And here is the press release: BURBANK, CALIF. (April 23, 2012) — Marvel Studios announced today that Gallery1988 in Hollywood, Calif., will mount a show of art inspired by the Marvel Super Heroes featured in the highly anticipated, summer event movie “Marvel’s The Avengers.”  The show, sponsored by Visa Signature, will run through the film’s opening weekend, from May 3 through May 6, 2012. Gallery1988, which opened in 2004, is known worldwide for its dedication to showcasing pop culture art. The show will feature the work of popular artists, including Dave Perillo, Rhys Cooper, Scott Campbell, Luke Chueh, Ken Garduno, Kiersten Essenpreis and NC Winters, among others. For more information about the show visit: http://nineteeneightyeight.com/pages/upcoming-shows “Marvel’s The Avengers”—the Super Hero team up of a lifetime— is based on the ever-popular Marvel comic book series “The Avengers,” first published in 1963 and a comics institution ever since. In “Marvel’s The Avengers” the world’s greatest Super Heroes assemble when Iron Man (Robert Downey, Jr.), Captain America (Chris Evans), Hulk (Mark Ruffalo), Thor (Chris Hemsworth), Black Widow (Scarlett Johansson) and Hawkeye (Jeremy Renner) join S.H.I.E.L.D.’s Nick Fury (Samuel L. Jackson) to protect the world from the dangerous and powerful villain, Loki (Tom Hiddleston). An exciting event movie, packed with action and spectacular special effects,  “Marvel’s The Avengers” is from Marvel Studios in association with Paramount Pictures, produced by Kevin Feige and directed by Joss Whedon from a story by Zak Penn and Joss Whedon with screenplay by Joss Whedon. “Marvel’s The Avengers” will be released on May 4, 2012. I simply envy you, lucky bastards! Now go and visit that art show and save some of the excitement and descriptions for me!
Continue Reading
Advertisement
You may also like...
Related Topics:Chris Evans, Chris Hemsworth, Jeremy Renner, Joss Whedon, Kevin Feige, Mark Ruffalo, Samuel L. Jackson, Scarlett Johansson, The Avengers, Tom Hiddleston