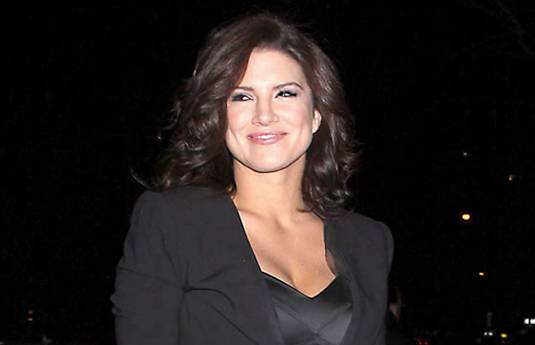 Relatively newcomer, Haywire’s Gina Carano, a good looking retired mixed martial arts fighter, has signed on for her sophomore leading film role for the upcoming John Stockwell-directed thriller, In the Blood. Seems that a return to MMA is not in the cards for the twenty something Strikeforce and EliteXC vet, since Carano has been tapped to play the titular character that becomes a primary suspect in the disappearance and decides to take matters in her own hands to find her husband and clear her name. Actor-turned-director Stockwell (Into the Blue and Blue Crush) told THR:

This role will showcase not only Gina’s fighting skills, but also her acting abilities as her character struggles to reign in her violent past.

Described as being in the vein of Taken, Blood centers on Carano and her yet-to-be-cast husband, who is kidnapped while the pair vacation in the Caribbean. The film penned by Bennett Yellin and James Robert Johnston will begin production in Puerto Rico late spring. Probably, Carano will choose to take an acting class in a hurry instead of just slamming her foot into people’s faces. However, an acting career was born. Watch her broke out onto the silver screen this year as Mallory Kane, in a demanding lead role that has her performing her own high-adrenaline stunts. [youtube]http://www.youtube.com/watch?v=KFV0Uvzpz0o[/youtube] 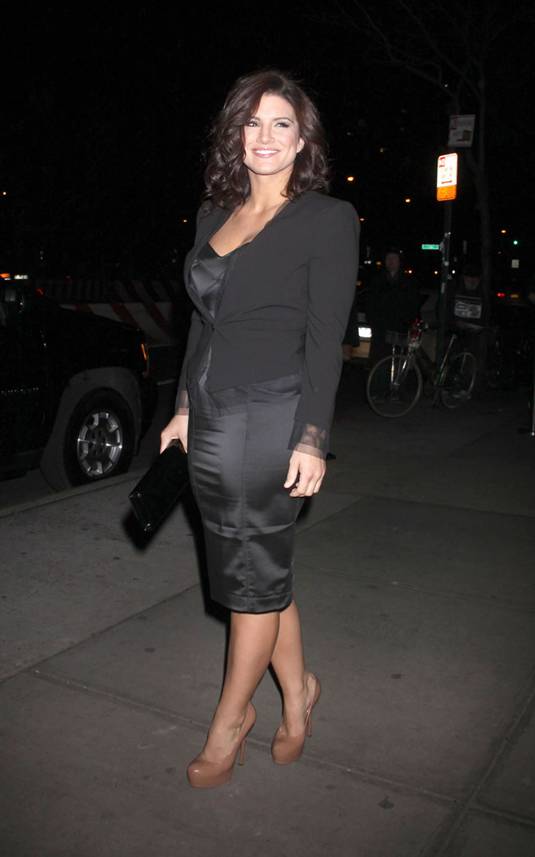 Continue Reading
Advertisement
You may also like...
Related Topics:Gina Carano, In the Blood, John Stockwell