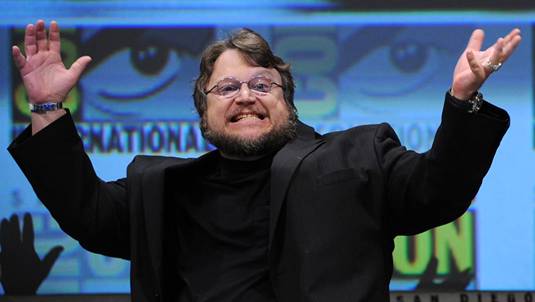 Seems that Hollywood starts to shape up its calendar in a way similar to the Chinese lunar calendar — the current year’s animal symbol of the Chinese calendar is most popular subject, replaced with the most popular fairytale in Hollywood’s case. Therefore, this year is going to be the year of Snow White tales — Snow White and the Huntsman and Mirror Mirror hitting screens, followed by Order of Seven. If it’s true, next year is going to be the year of new takes on Beauty and the Beast. We heard last week that Lea Seydoux (Mission: Impossible – Ghost Protocol) and Vincent Cassel (Black Swan) will star in Beauty and the Beast project directed by Christophe Gans (Brotherhood of the Wolf). That is a French production, but so was The Artist, which Weinstein Co. picked up lately. Now comes word that Guillermo del Toro is attached to direct Beauty, a new take on the Beauty and the Beast tale set up at Warner Bros — Harry Potter actress Emma Watson is attached to star. We learned last July that del Toro was attached to produce an adaptation of the novel Beauty: A Retelling of the Story of the Beauty and the Beast by Robin McKinley. In the meantime, the studio has hired Bridget Jones’s Diary scribe Andrew Davies to write the script. Del Toro is currently filming his sci-fi film Pacific Rim in Toronto, after failed attempts at The Hobbit, while Watson will next be seen in The Perks of Being a Wallflower. We just have to wait and see if the film will actually get made or it becomes one more interesting ‘maybe’ to add to del Toro’s list of films that never were, like At the Mountains of Madness, Hobbit, and others. 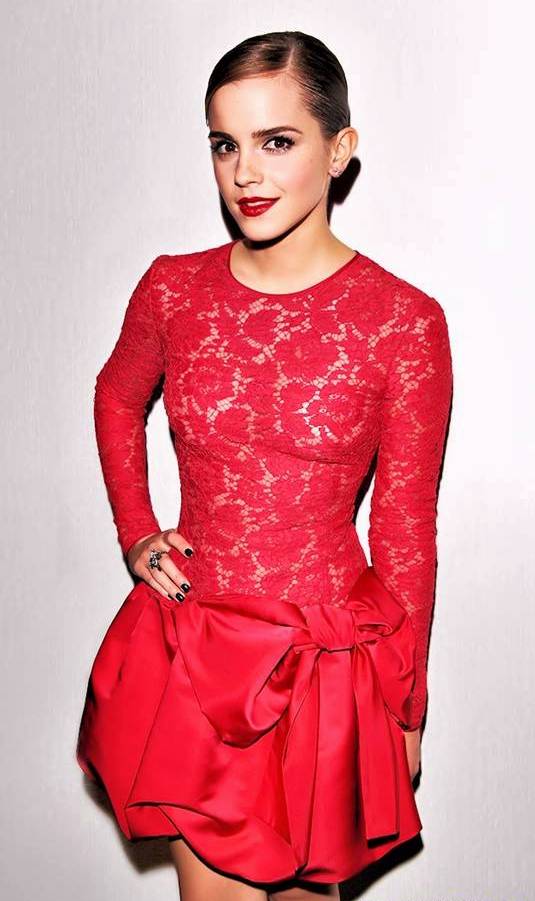