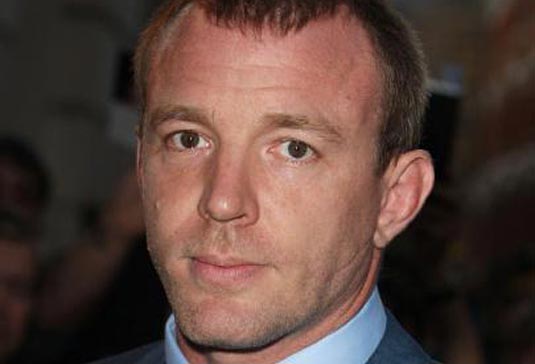 So, we all know that Steven Soderbergh is no longer attached to direct The Man From U.N.C.L.E. and I guess we’re now alright with that decision? Ok then, let’s move on with some fresh news about the whole thing. According to the latest reports, Guy Ritchie and his new partner Lionel Wigram are now on board for the adaptation of the 1960s spy TV series! Deadline reports that guys from Warner Bros are making a deal with Ritchie and Wigram, who are forming a shingle together after making the Sherlock Holmes films. Of course, it’s not hard to guess that Ritchie would direct the film. As you already know, Scott Z. Burns is responsible for the script which is based on the classic TV show. At the end, I will just remind you that George Clooney was once attached to play the lead but that’s not going to happen anymore. On the other hand, other rumored names for that part are Bradley Cooper, Joseph Gordon-Levitt, Ryan Gosling, Alexander Skarsgard, Joel Edgerton and Channing Tatum. Unfortunately at this moment still nothing official on that. We’re interested in this project and we definitely expect to hear more updates on The Man From U.N.C.L.E as soon as possible. Make sure you stay tuned!
Continue Reading
Advertisement
You may also like...
Related Topics:Alexander Skarsgard, Bradley Cooper, Channing Tatum, Guy Ritchie, Joel Edgerton, Joseph Gordon-Levitt, Ryan Gosling, Scott Z. Burns, The Man from U.N.C.L.E.