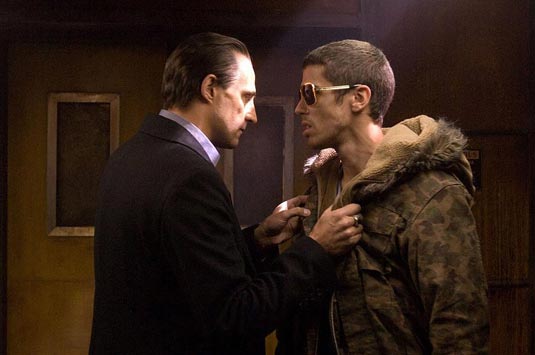 Two TV spots for the upcoming Guy Ritchie film “RockNRolla” has been released, closely resembling his previous great movies “Lock, Stock and Two Smoking Barrels” and “Snatch.” Guy today revealed that he is ready to start making a sequel to his new movie “RocknRolla.” The director has finished writing the second film in a planned trilogy, but he fears that his hard work will go to waste if the original movie flops at the box office. Speaking about his sequel plans, Ritchie confirmed:

“I’ve written one. So people better go see it. It’ll allow me to make the next one.”