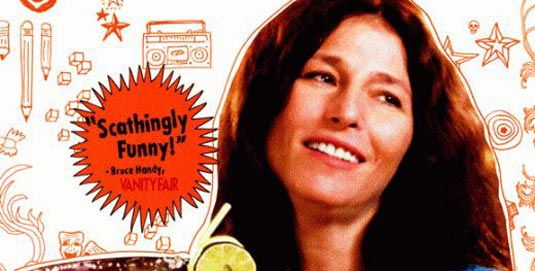 Thanks to IMPAwards we have the third poster for the heavily touted Sundance comedy “Hamlet 2” which hits theatres August 29th. In the movie David Marschz (Steve Coogan), a failed actor who now works at a high school in Tucson, teaching drama to kids. When the principal informs him that the drama department is being shut down at the end of the semester due to budget cuts, Marschz sets out to produce a play in the hopes of inspiring people to donate funds to save the department. Marschz decides that he doesn’t like how things ended for the characters in Shakespeare’s Hamlet and works to write a sequel to the play, which involves a time machine and some other famous people from history. Cast: Steve Coogan, Catherine Keener, Amy Poehler, David Arquette, Elisabeth Shue and Melonie Diaz “Hamlet 2″ is directed by Andrew Fleming (The Craft, Nancy Drew). 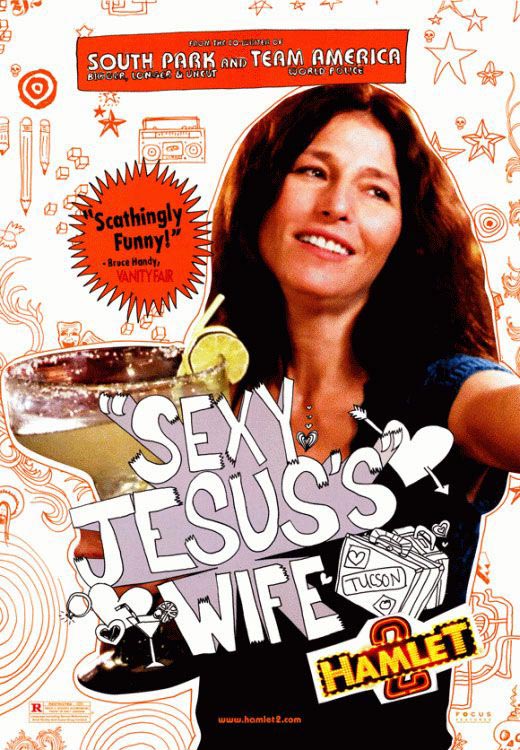