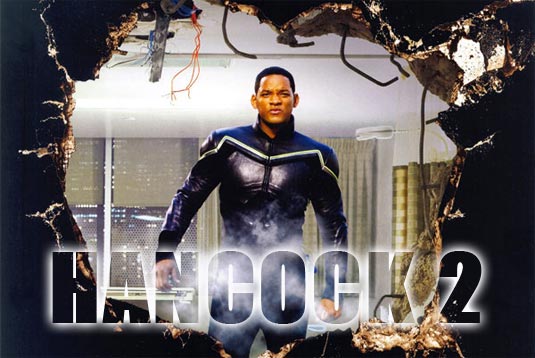 Columbia Pictures has hired screenwriters Adam Fierro and Glen Mazzara to pen Hancock 2 just a week after director Peter Berg hinted of some ideas for Will Smith superhero movie that grossed $624.4 million worldwide last year. According to THR, the original producing team is expected to return. Story details are being kept under wraps, though the writers will work with Smith and Berg to build on the world hinted at in the first movie. Fierro and Mazzara worked together on cable hit “The Shield”. Fierro also worked on “24” and “Dexter” while Mazzara penned episodes of “Life” and “Crash”. The original starred Smith as a boozy, irresponsible superhero who undergoes an image makeover by a public relations man. It later is revealed that the hero is part of a line of immortal beings who have been around for more than 3,000 years and begin to lose their powers when in proximity to fellow immortals.
Continue Reading
Advertisement
You may also like...
Related Topics:Adam Fierro, Glen Mazza, Hancock 2, Peter Berg, Will Smith