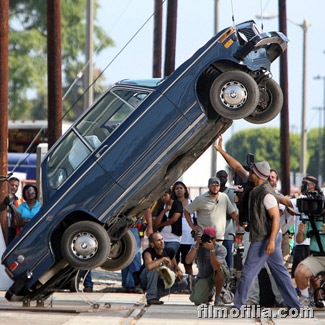 After kicking ass at the box office this weekend with his latest film I Am Legend, it looks like Will Smith will kick ass again this coming summer. Smith plays a down-and-out superhero who has a bad image with the public because he causes a lot of collateral damage while he solves crime, and he’s an alcoholic. Bateman plays a corporate public relations consultant, who after being rescued by Smith tries to repay him by revamping his image. But while Bateman is trying to repair Smith’s reputation the superhero is secretly romancing Bateman’s alluring wife played by Theron. Basically a superhero with issues.. 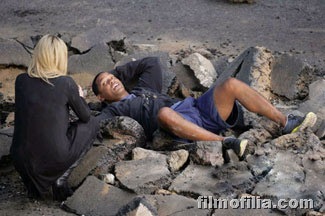 Continue Reading
Advertisement
You may also like...
Related Topics:Hancock, Will Smith